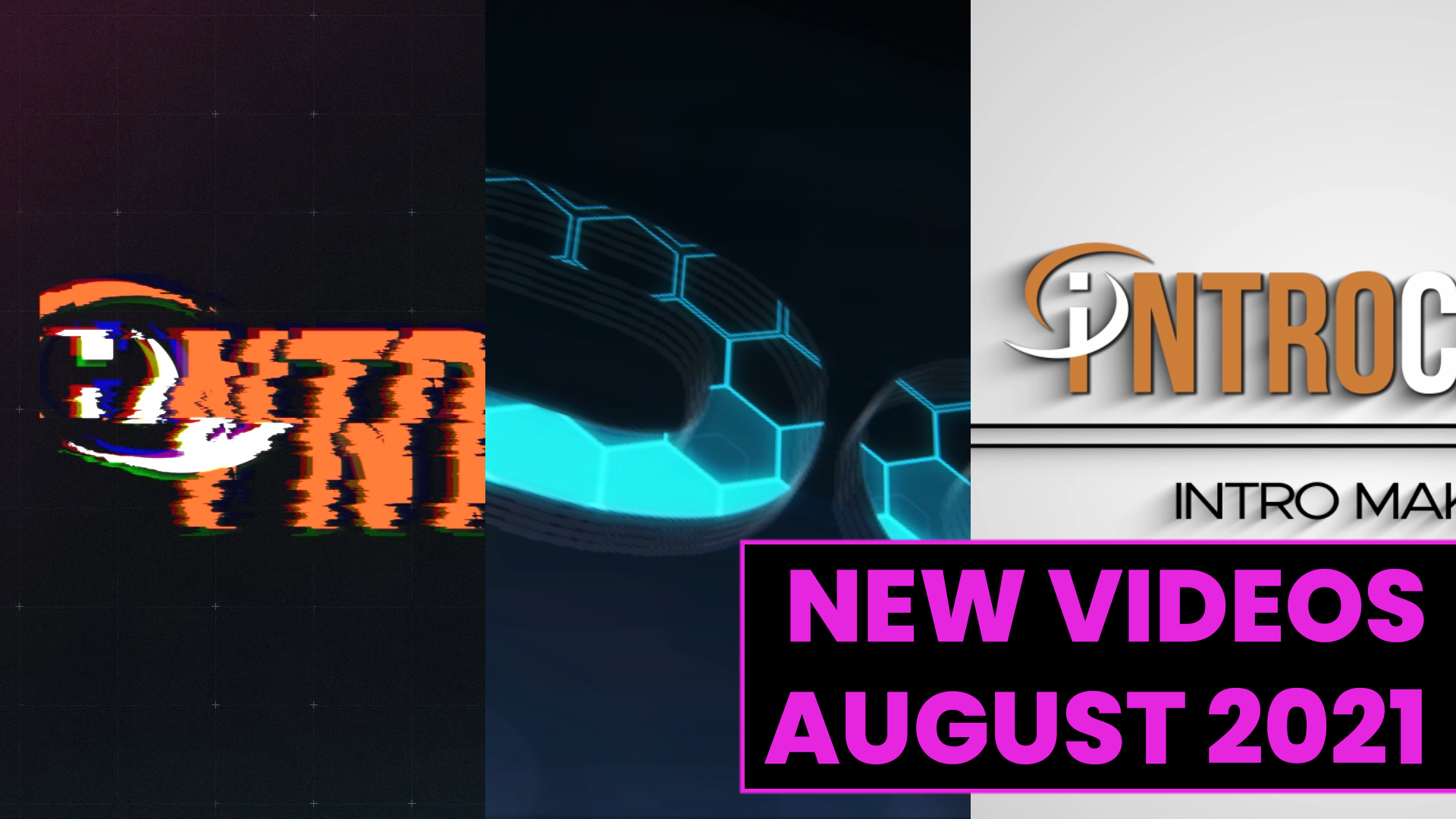 When I first took over IntroCave way back in 2018, I thought of intro videos as strictly logo animations. All the coolest and best-selling video templates were logo animations. I added a text-to-image feature and was surprised by how much usage it got. It wasn't until I started adding templates with heavy post-processing on the text layers that I thought to add text and logo variants of the same template. Cool color and lighting effects are great for text, but most people want their logo to look mostly unchanged. The text-only versions performed better than their logo counterparts.

Last month, the top 3 intro videos were all text templates.

That got me thinking... what if those older templates that continue to perform well had text versions?

If this one does well, I'll continue revisiting some of the older video templates to add more variants.

A clean and simple logo reveal with intro and outro.

A clean and simple title + subtitle combo with intro and outro. 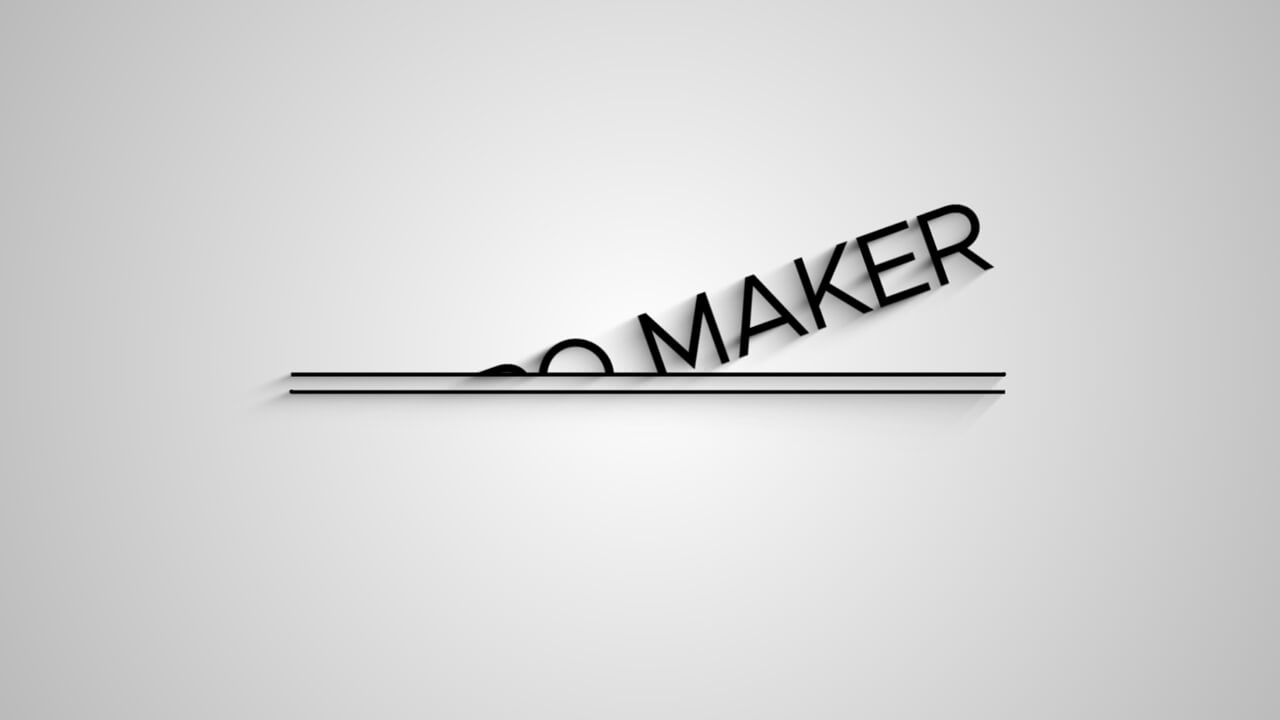 Glitch logo/subtitle intro in under 6 seconds.

Glitch title/subtitle intro in under 6 seconds. 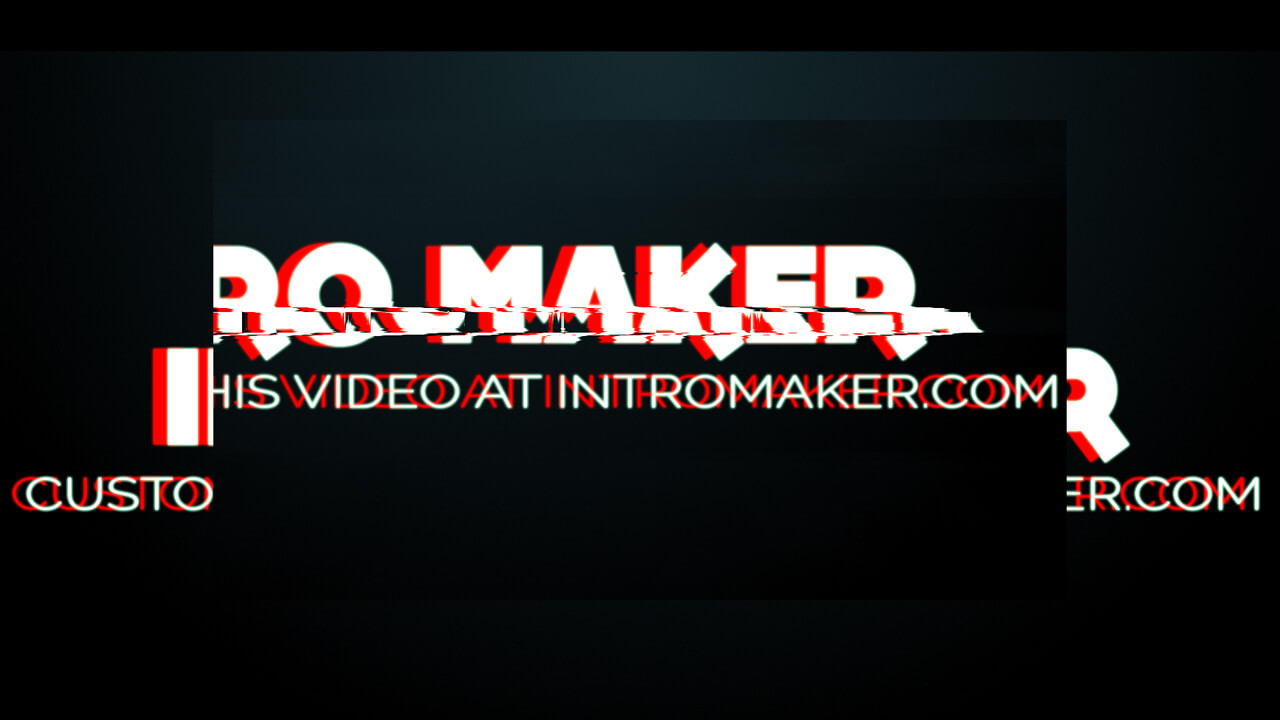 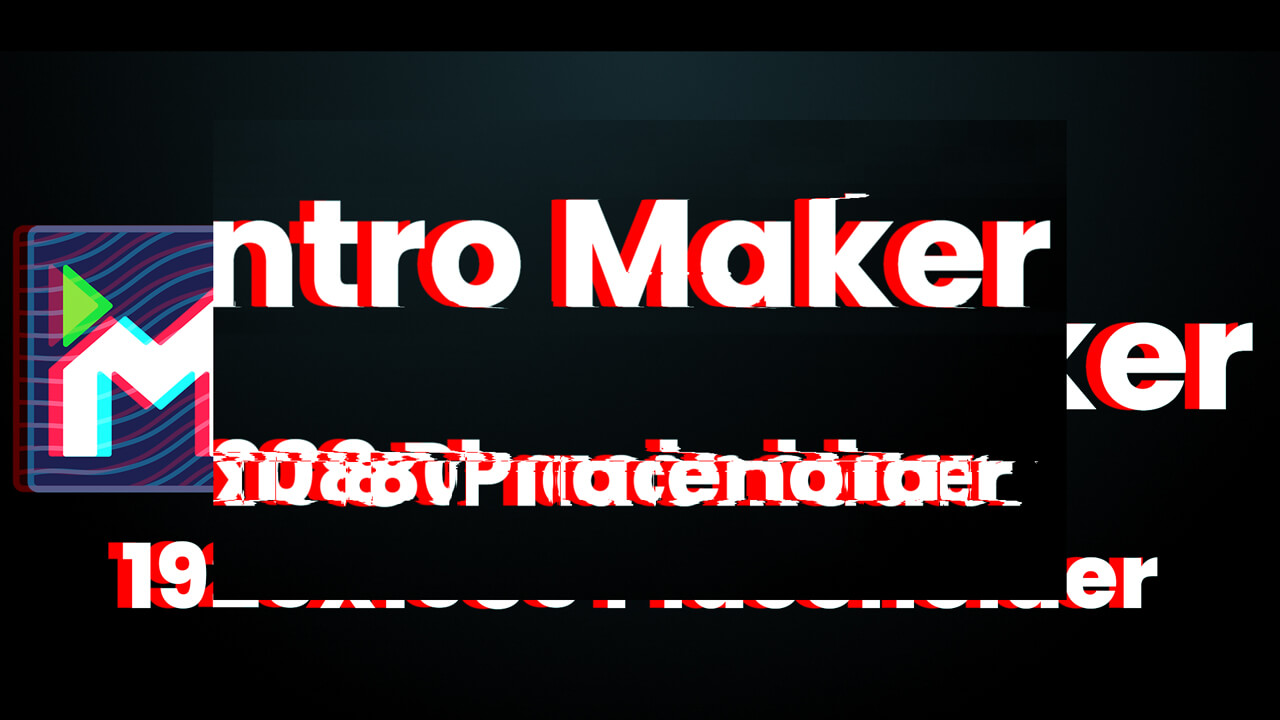 Your logo slams into frame in a shower of golden particles.

Your text slams into frame in a shower of golden particles. 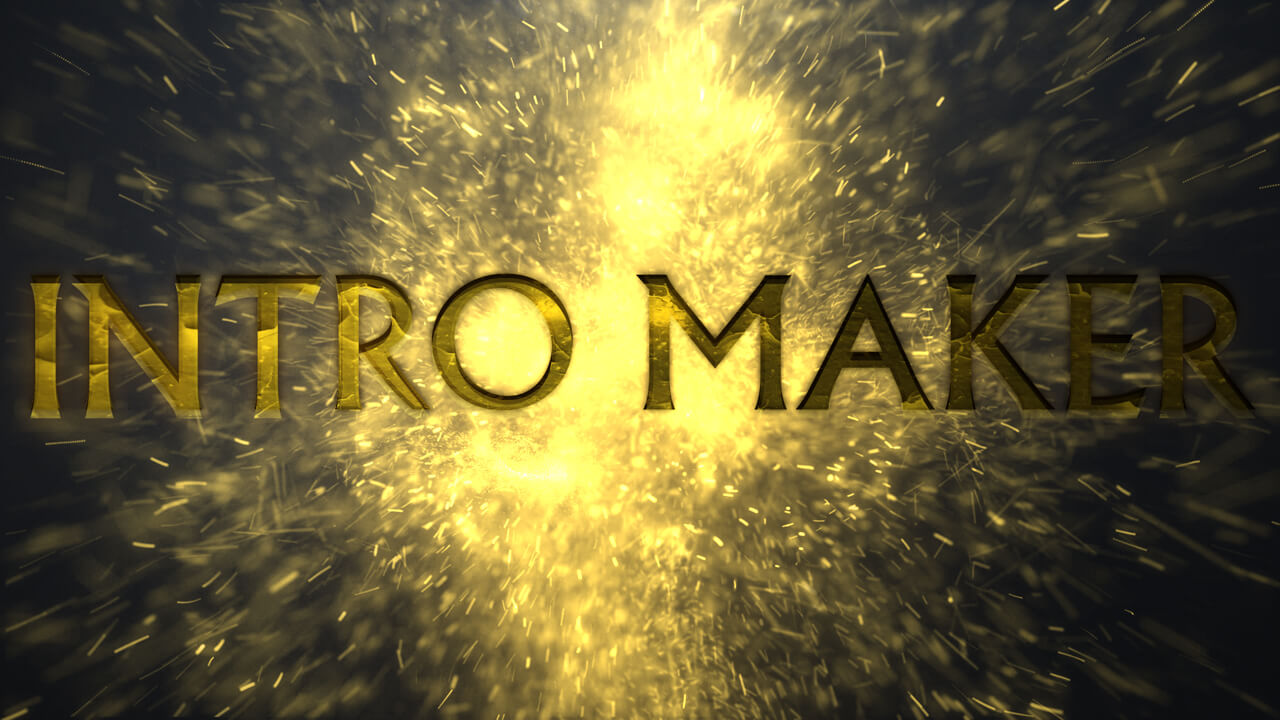 Your logo assembles with a digital glow.

Your title assembles with a digital glow. 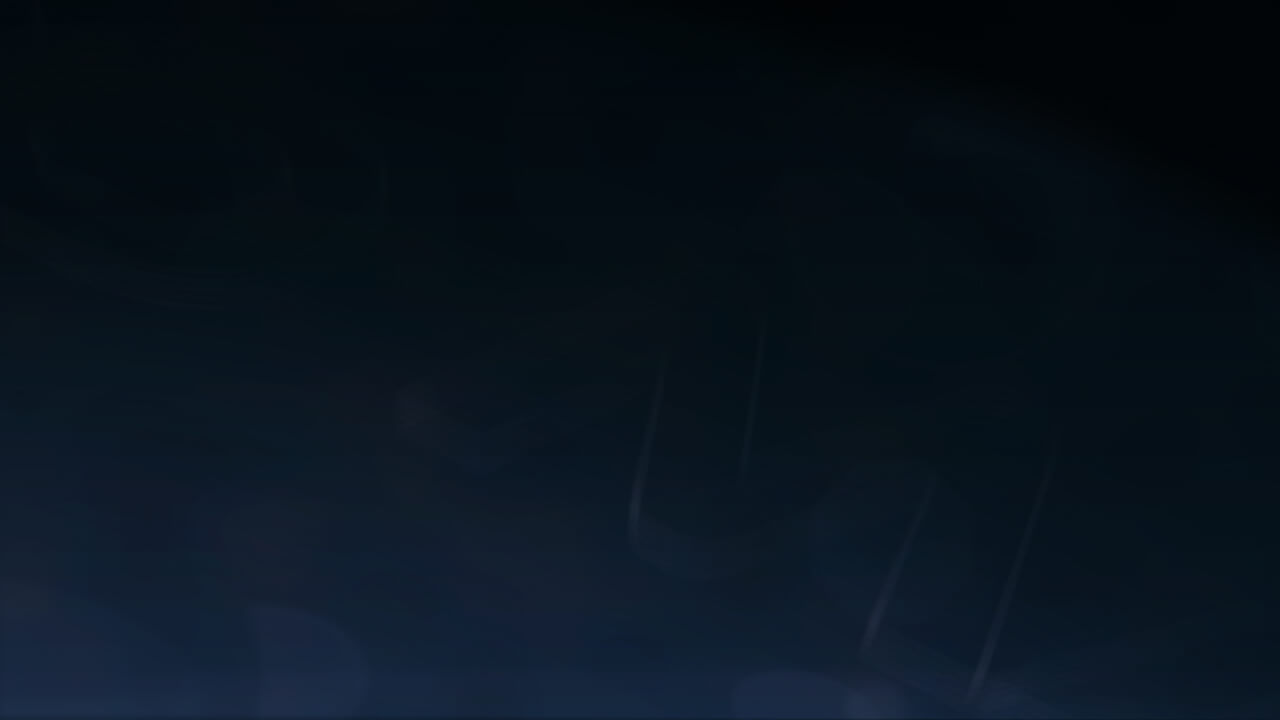 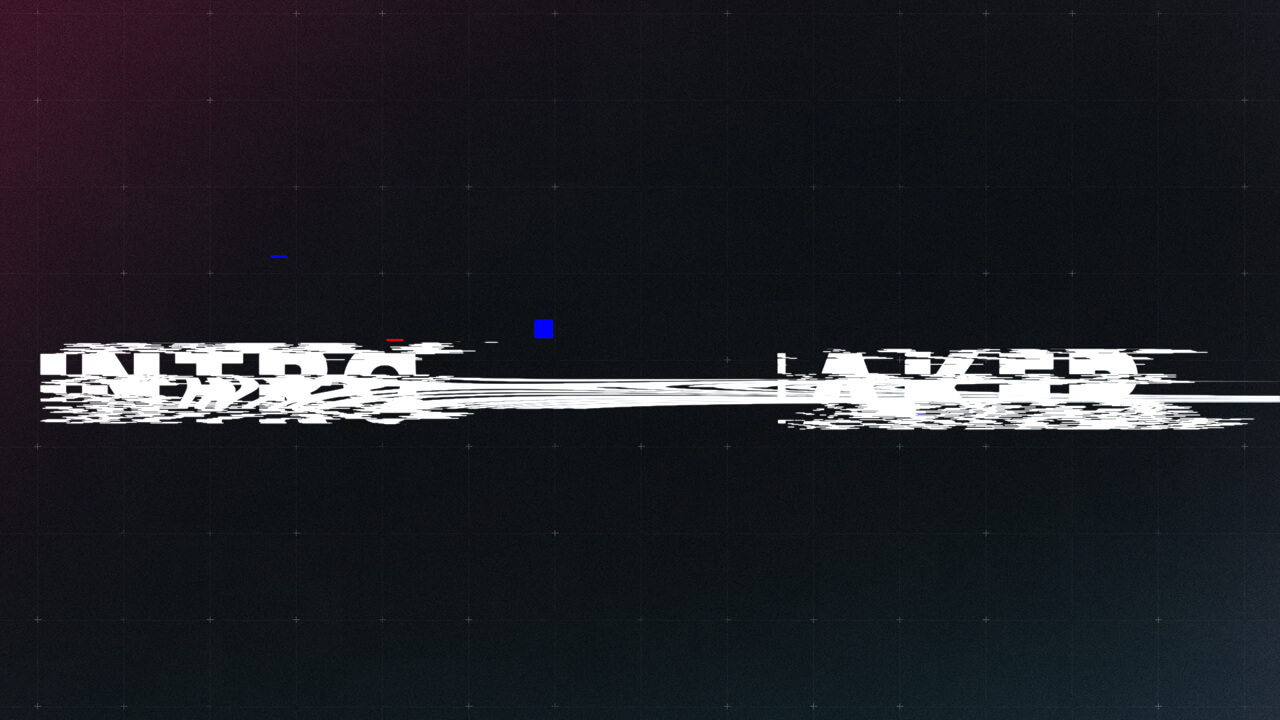 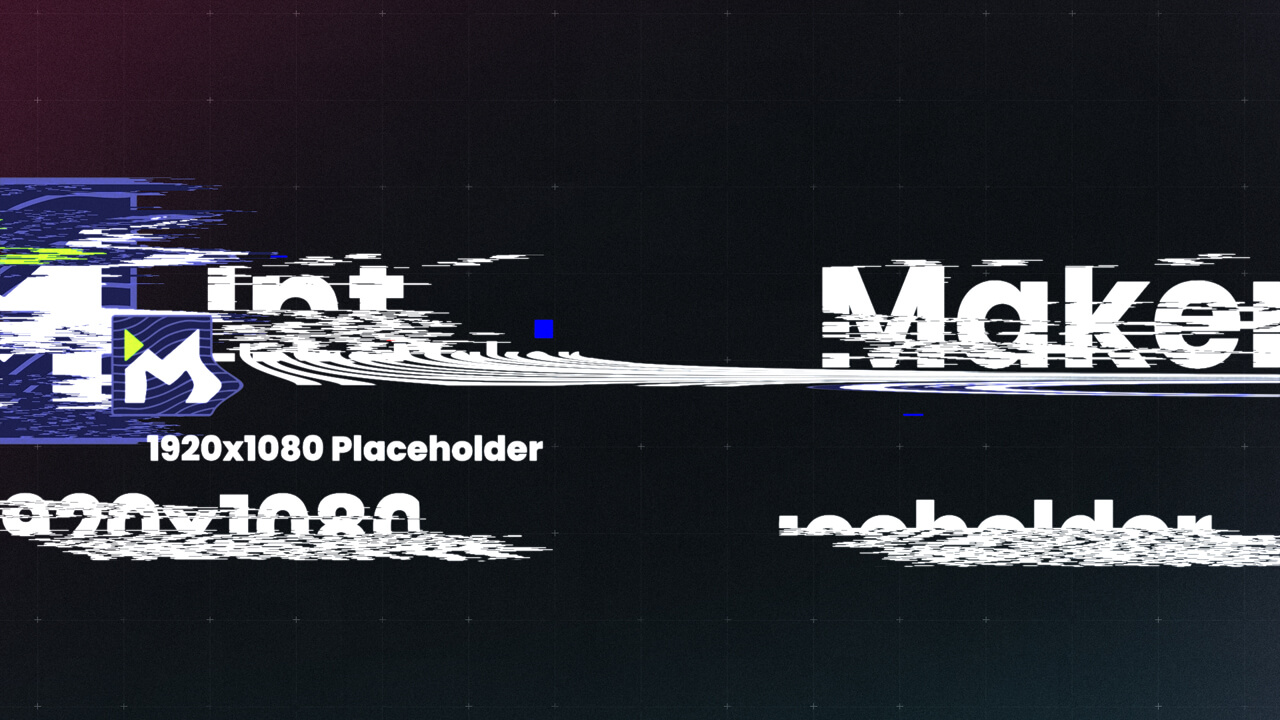 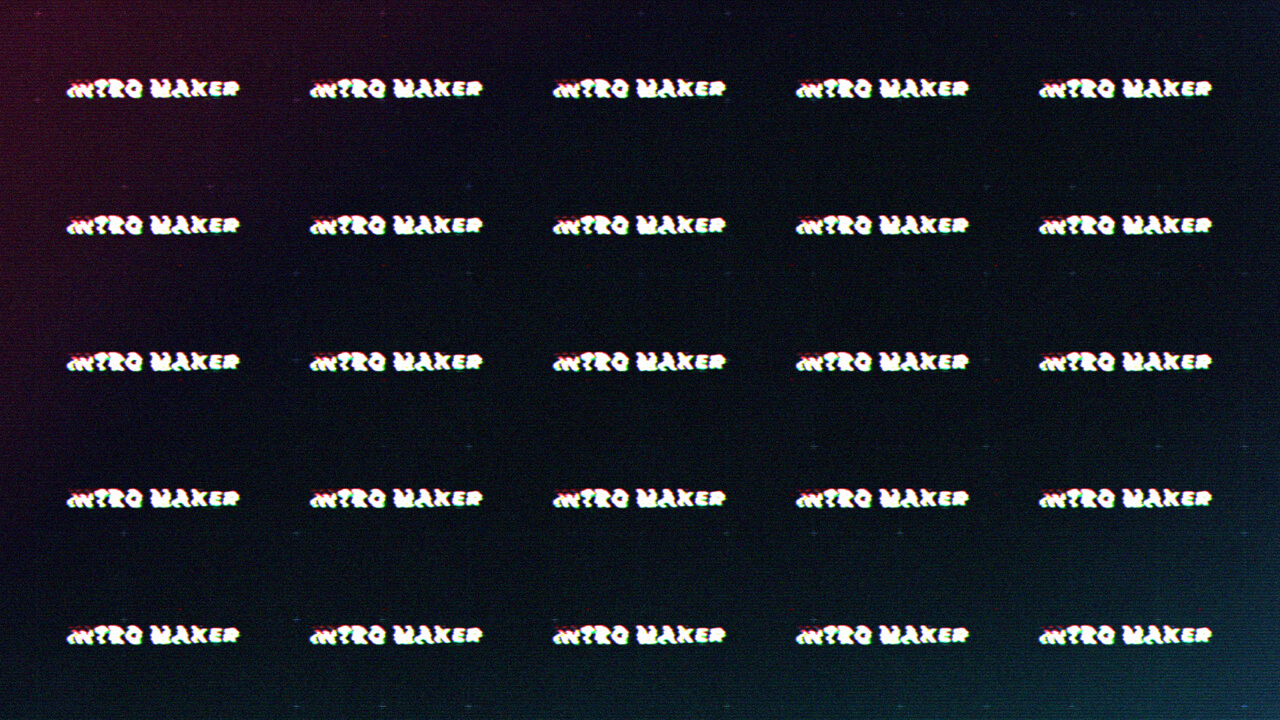 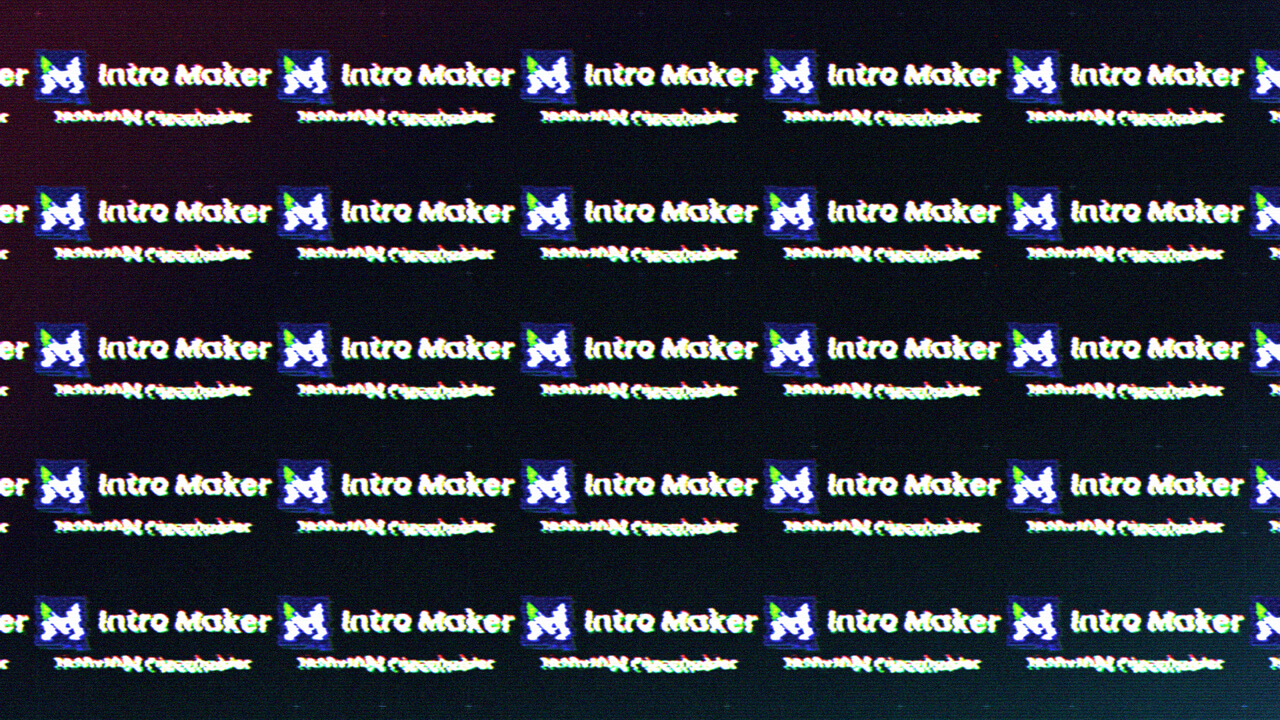 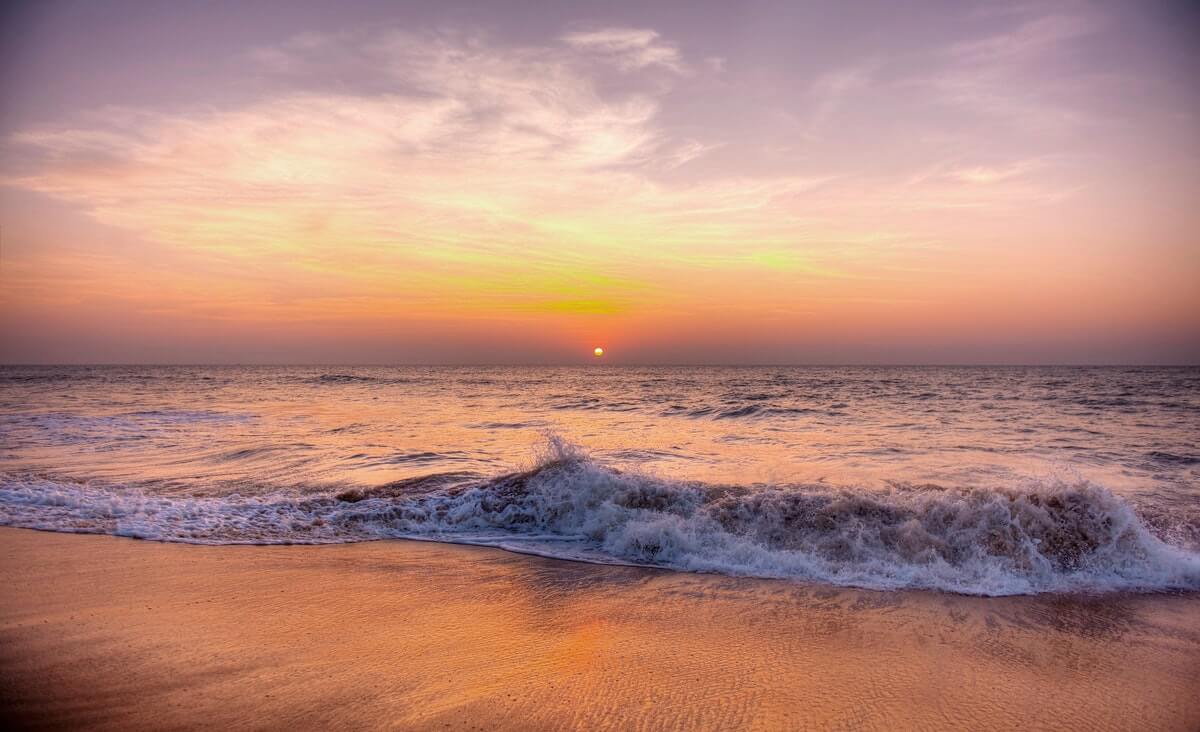 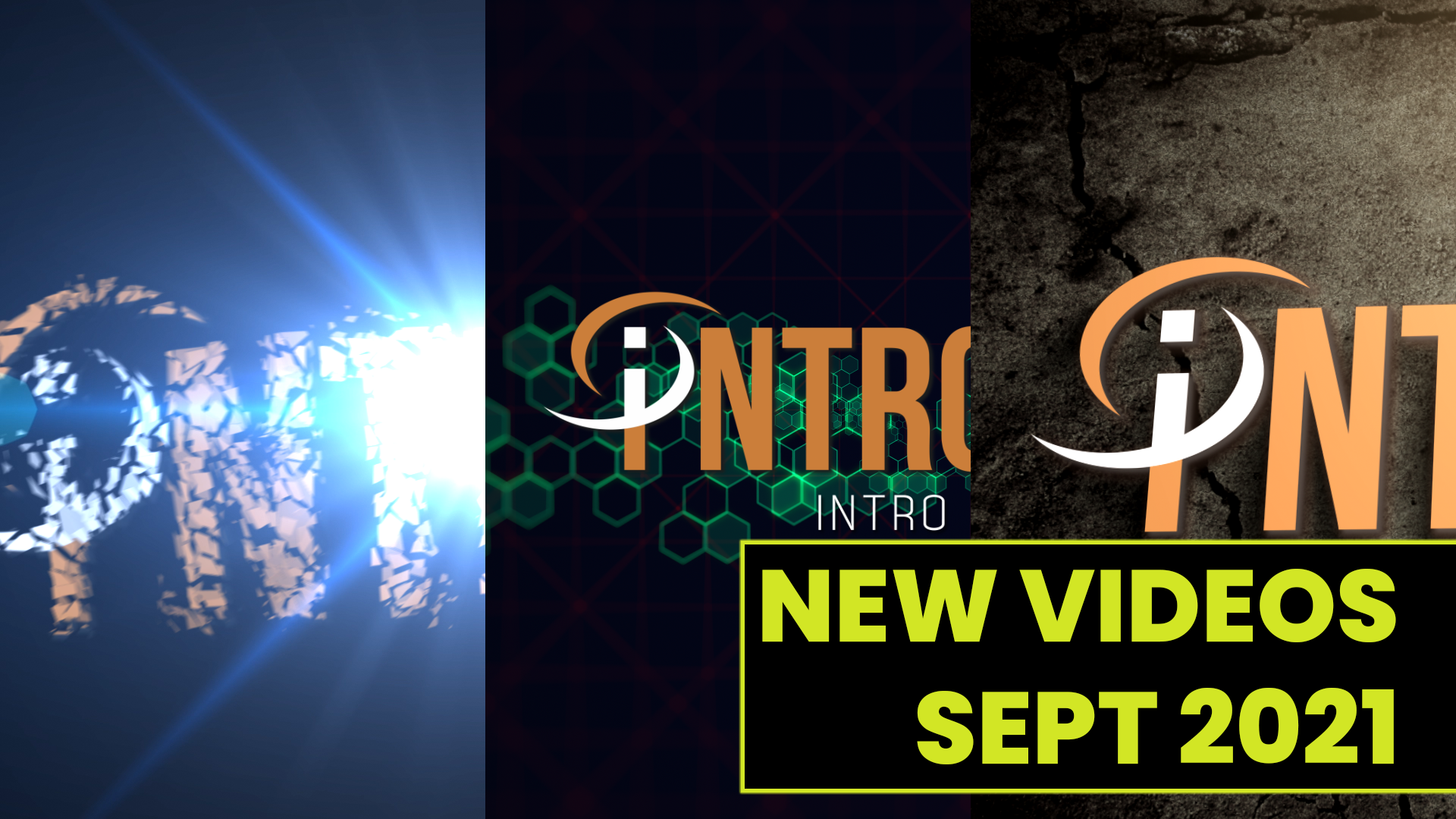