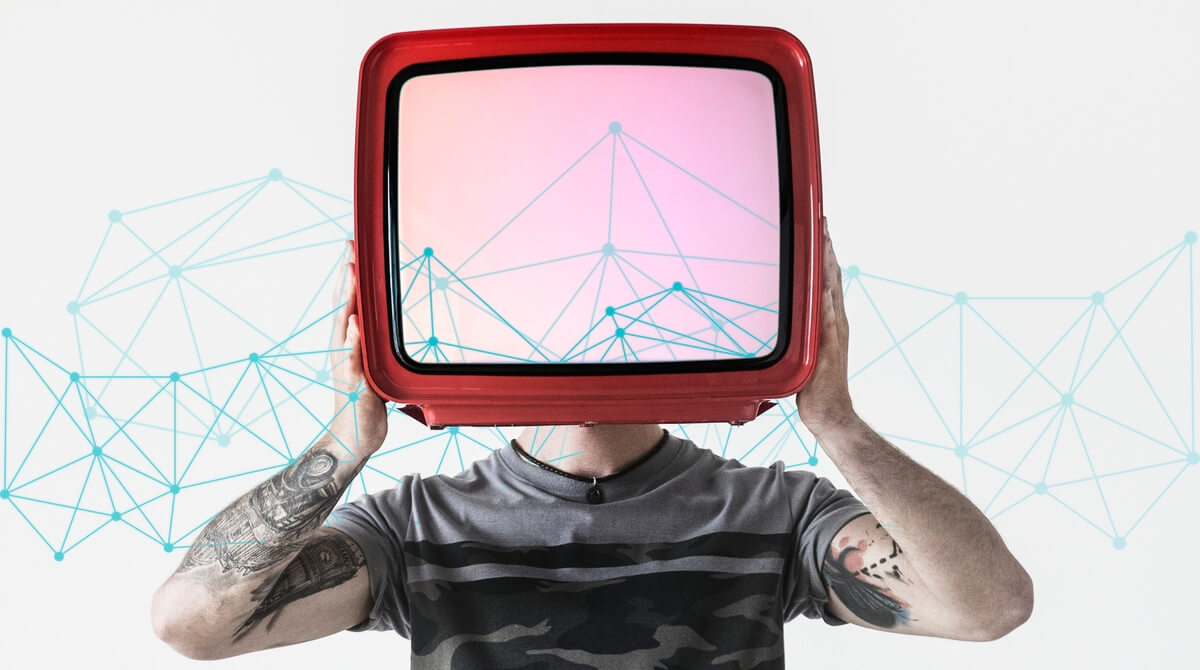 Intro Maker is the #1 YouTube intro maker online, so you can trust that we know a thing or two about creating awesome YouTube intros that snag viewers’ attention and keeps them tuned in to your videos.

But did you know there are two kinds of intros? There are intro videos and then there are video intros (and also channel intros!). The names are actually interchangeable, but we're talking about two different things. There are short animated intros used for branding (we sell those!) and then there are longer introductions where you talk about your channel or specific video (you have to make your own, there!).

If you want to refresh your current intro video, you’ve come to the right place. No matter if you need an intro for a gaming video, a 3d intro maker, or a news intro template–we’ve got you covered.

This article is about the other introductions, though -- so if you’re new to the space and want to know what to say in a YouTube video intro, continue reading below. We cover what to write in a YouTube intro for a hook that is sure to captivate your audience.

To start, you may wonder why knowing what to write in a YouTube intro is even something you should spend time on. After all, learning how to create a successful YouTube channel takes a lot of effort and time, so is your intro something that you really need to focus on?

While there are many things you need to consider as you’re looking into how to make an intro for YouTube videos, the truth of the matter is that what you say in the intro can be extremely crucial. First of all, it’s the first thing viewers will hear when they tune into one of your videos, so you want to set the right tone and make it seem like there was some thought put into the video.

The point of having something valuable to say in your video intro is to get viewers engaged as soon as they click on one of your videos. Studies have shown it only takes two seconds for people to decide whether your video is worth watching or not, and with the suggestions of other videos off to the side, it’s all too easy for them to click on a video of your competitors if they become uninterested. 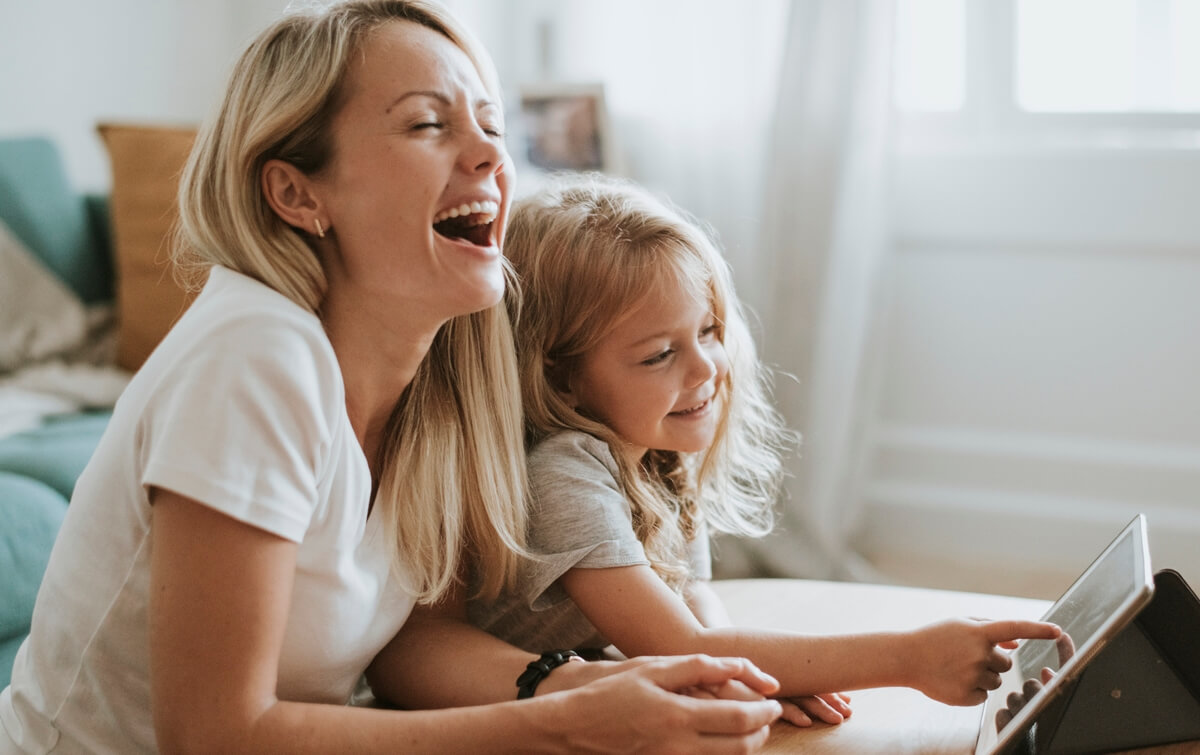 What to Say in a YouTube Intro: Advice to Help You Increase Viewership

Now that you have a better idea of the importance of having a well-thought-out script for your intro video, let’s cover some helpful tips that can assist you. With a stronger intro, you’re sure to increase your viewership and get viewers engaged right away.

As we discussed above, most viewers will decide if your video is worth watching or not within the first two seconds of clicking on the video.

So, how long should a YouTube intro be? Most experts will recommend anywhere from 2-8 seconds, but the most important thing is to make sure that the seconds you are using count.

It can be easier than you think to bore viewers, so don’t make the intro script heavy and wordy. Opt for something direct, brief, and succinct if you can.

One way to turn away viewers is to immediately ask them to subscribe to your channel. Especially if they’ve never watched one of your videos, this can come off as too pushy or tacky.

Instead, it’s a better idea to make this request following your video, after you’ve provided them with some sort of value trade for their subscription.

Make Your Audience Feel Something

There are countless options for videos on YouTube today, and the number of creators on the platform only grows as the days go by.

So, as you’re vying for watch time, make your intro video something that is unique to you so viewers stay around for more. Evoke the audience’s feelings, and try to create an emotional tie if you can.

This doesn’t have to be over-the-top, though you have to provide them with a reason as to why they should be watching your videos over others.

Avoid Being Too Specific

Lastly, something you’ll want to keep in mind as you’re deciding on what to say in your YouTube intro video is to not make the language too specific.

After all, the intro will play before each of your videos, so make sure it touches on the general theme of your channel but doesn’t confuse or mislead viewers if you pivot to covering new topics.

This is especially true if you’re just starting out, as you don’t want to pigeonhole yourself into a very specific niche, which could prevent you from broadening or expanding to new topics in future videos, or cause you to re-do your intro video altogether. 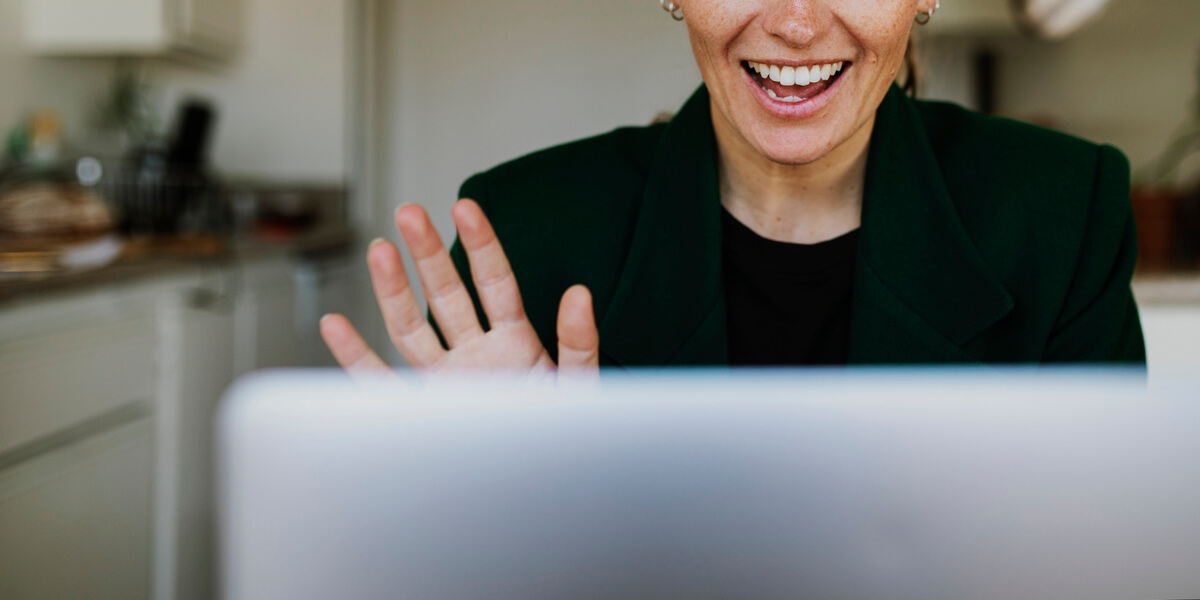 Of course, your voiceover is only one aspect of creating a great YouTube intro video. So, let’s take a look at some of the other things you’ll want to consider before you make an intro for your channel.

A good YouTube intro video should have amazing visuals, sound effects, and a voiceover. So, make sure to engage all the senses of your viewers with your intro video, which will be more likely to pique their interest and keep them interested in the video.

Good visuals without matching sound effects or music can seem bare, just like if you have a high-quality script, but without excellent visuals to match.

As we’ve discussed throughout, your intro video is a key way that you can differentiate your videos and channel from your competitors.

Thus, it’s a good idea to make your intro tailored to your unique personality, theme, and aesthetic so you can attract the right audience.

As you grow a loyal following, they will able to easily identify your videos in the very first seconds and stick around for the content after recognizing your signature intro.

Looking for an Effortless Way to Build Your YouTube Intro Videos?

With all these points in mind, you may start to think how overwhelming it can be to craft a good intro video that will boost viewership and introduce each new upload in style. We can't help you with your video content, but we can make sure your introduction starts with a pop of style and color! When you have a useful tool like Intro Maker on your side, you will see how simple it can be to create a quality videos in just a few clicks.

So no matter if you’re looking for an anime intro maker, Minecraft intro maker, or business intro video, Intro Maker can help you easily create quality intros for YouTube channels in a number of different niches.

With Intro Maker, it’s easy to customize an intro video for yourself in just a few seconds. The process is super simple and easy to follow, though the high-quality end results make it look like you hired a professional to do it!

As you are guided through the steps, you will choose the graphics, audio files, and other visuals that you want your intro to feature. Plus, with our logo intro maker, you don’t even have to worry if you don’t already have a logo–we’ll create one for you! Not to mention, there are a few different ways to pay for Intro Maker, meaning there’s a way to create a killer intro video on our platform no matter your budget.

Final Thoughts on What to Say in a YouTube Intro Video

After reading through this guide, hopefully you have a better idea of what to say in a YouTube intro and why this is such an important aspect. You don’t have to overthink it, though you should spend some time to figure out what would engage your audience best and persuade them to stick around for the full video.

Whatever you choose to say in your intro video, make sure you’re using the top resource available to help you create it–Intro Maker. With affordable pricing, an easy-to-follow process, and a wide library of quality visuals and audio files, you can create a professional-looking YouTube intro video in a matter of seconds.

Try Intro Maker today for free today to see the magic for yourself. 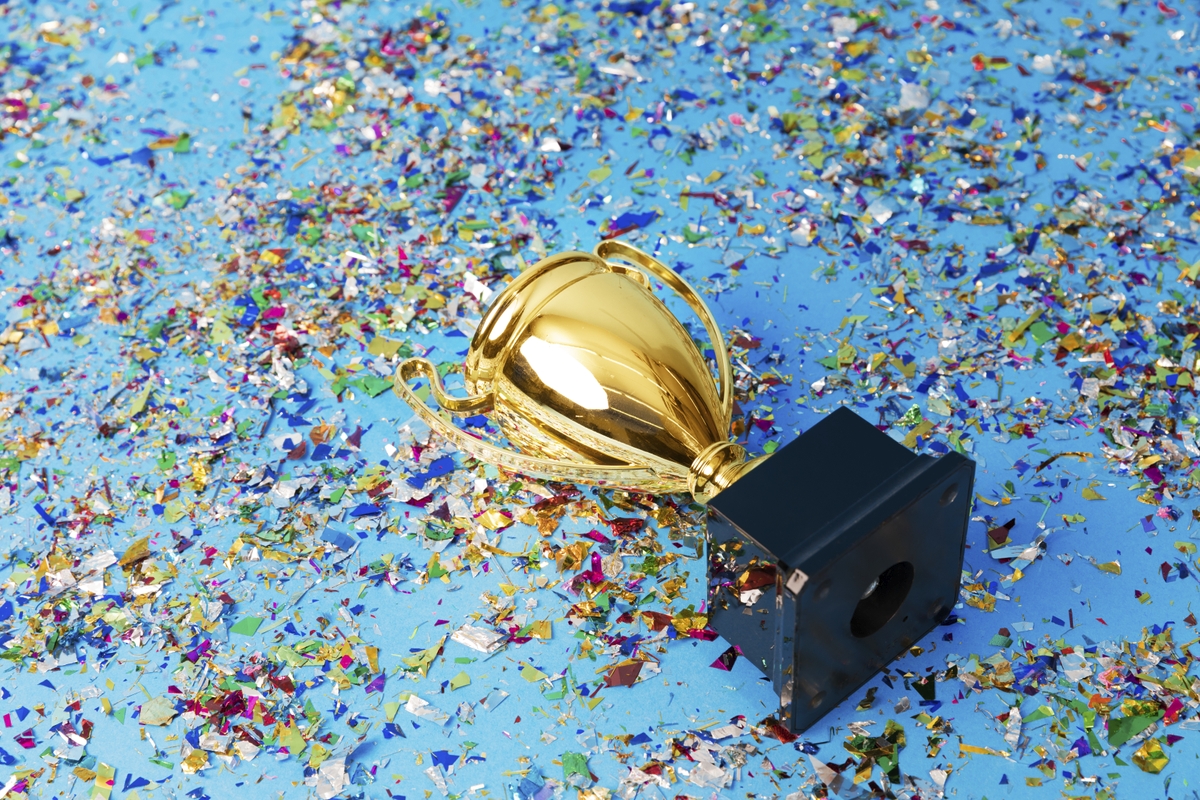 What is the Best Intro Maker for YouTube Creators?