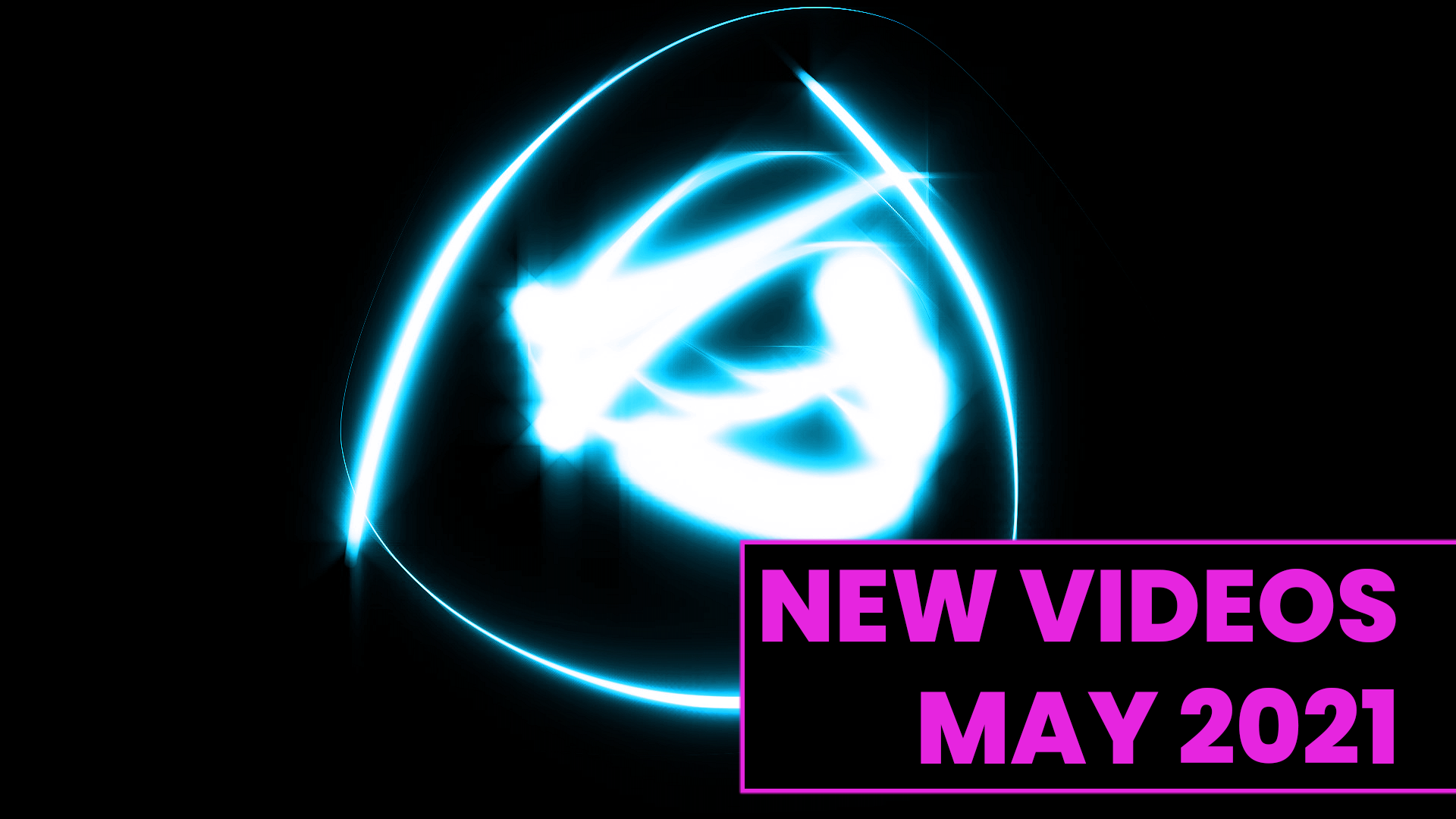 Lasers! In space! Another month with 16 new videos. If I keep this pace up, I might start doing two releases per month instead of one big drop at the end of the month.

I FINALLY started rolling out my new backend render architecture in April. I designed it within a month of buying IntroCave all the way back in 2018, but it's taken almost 3 years to get it ready for production. Part of that was prioritization: SEO and building a scalable newsletter system put it on the backburner for a while.

The other piece was mostly just content. I still haven't finished!

Updating (now) hundreds of templates with hundreds of video and image assets is a slow process. There are around 20 more templates that still need to be updated for the new system, and almost every template on the old system has had some kind of tweak made (changing logo sizes, adding color customizations, tweaking fonts).

I've currently got the new system testing 50/50 against the old system, and it's working pretty well so far. I'll probably keep that test going through May while I update the last few holdouts.

On the Horizon: 4K and Pricing

There a couple of big features that have been on my TODO list since day one that just wouldn't work on the old render architecture: subscriptions and 4K videos. The old render pipeline had a pretty high failure rate (I estimate ~10% of video previews either didn't apply customizations correctly or failed for one reason or another), and that's been the main cause of support emails for as long as I've owned the business. Unlimited renders would expose that problem even more (leading to more support issues), and I suspect users would be even more grumpy if a render failed after waiting 12-16 hours for a 4K render.

The reality: rendering a 1080p/30 video can take a couple of hours, and the 4k60 video is EIGHT TIMES more pixels.

The render upgrades help a lot (I'm seeing 40-50% speedups compared to the old system), but even just a couple of 4k60 videos could have completely locked up the old system. My old system didn't have enough flexibility or instrumentation to pull it off. With the new system, I'll be able to have a dedicated 4K render queue that can report how long videos are queueing and rendering.

What about the actual videos, though? MOST of the existing templates are built with 1080p in mind. Text, vector graphics, and particles all scale up fantastically with no issues. Image assets and videos, though... look a lot better, but not as good as 4k source assets. This is more of a communication issue than a technical issue, but I have to make sure users know what to expect.

Subscriptions are strange for intro videos. A lot of people only need one intro video, which is why a-la-carte pricing works pretty well. Last time I ran the numbers, something like 60-70% of IntroCave users just purchase a single video. I'm not planning to ditch that any time soon.

The downside to a-la-carte pricing is that it doesn't scale as well. If you're comparing $10/video to $20/month for unlimited videos, you only need to get up to two or three videos before the pricing starts to feel unbalanced.

I added the Producer Pack (30 videos for $100) as a stopgap for those customers that need more videos. It's done pretty well... but it's weird.

The Producer Pack is basically an annual subscription that doesn't renew and gives 2.5 videos per month over a year, but it takes a bit of mental gymnastics to see that. It's a good value, but there's a HUGE gap between "I just need one video" and "I need 10 videos" that is not currently being filled.

I've still got to think through what subscriptions will look like for IntroCave (unlimited videos? render credits? 2 per month? 5 per month?) and what the pricing will be ($20/mo? annual plans?), but I'm excited to start moving in that direction.

This month has a lot of techy/sci-fi/space intro videos. Ten out of the sixteen have customizable colors, which is a big "oops" on my part.

Me: setting up templates with custom colors is such a pain in ass on the old system. I should hold off adding any more until I finish the switch over.

Also me: 10/16 of this month's videos have custom colors.

Set your logo on fire.

Set your text on fire. 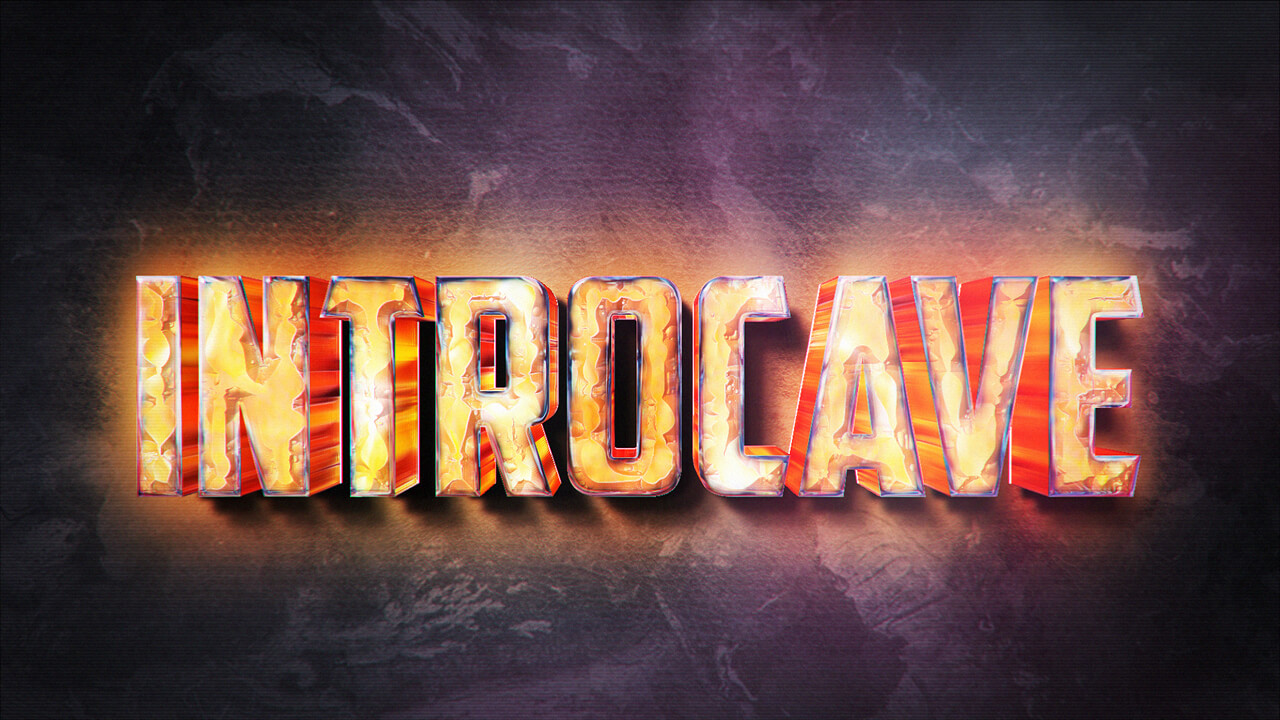 Paint floods the screen with color, ending with your logo and subtitle.

Paint floods the screen with color, ending with your title and subtitle. 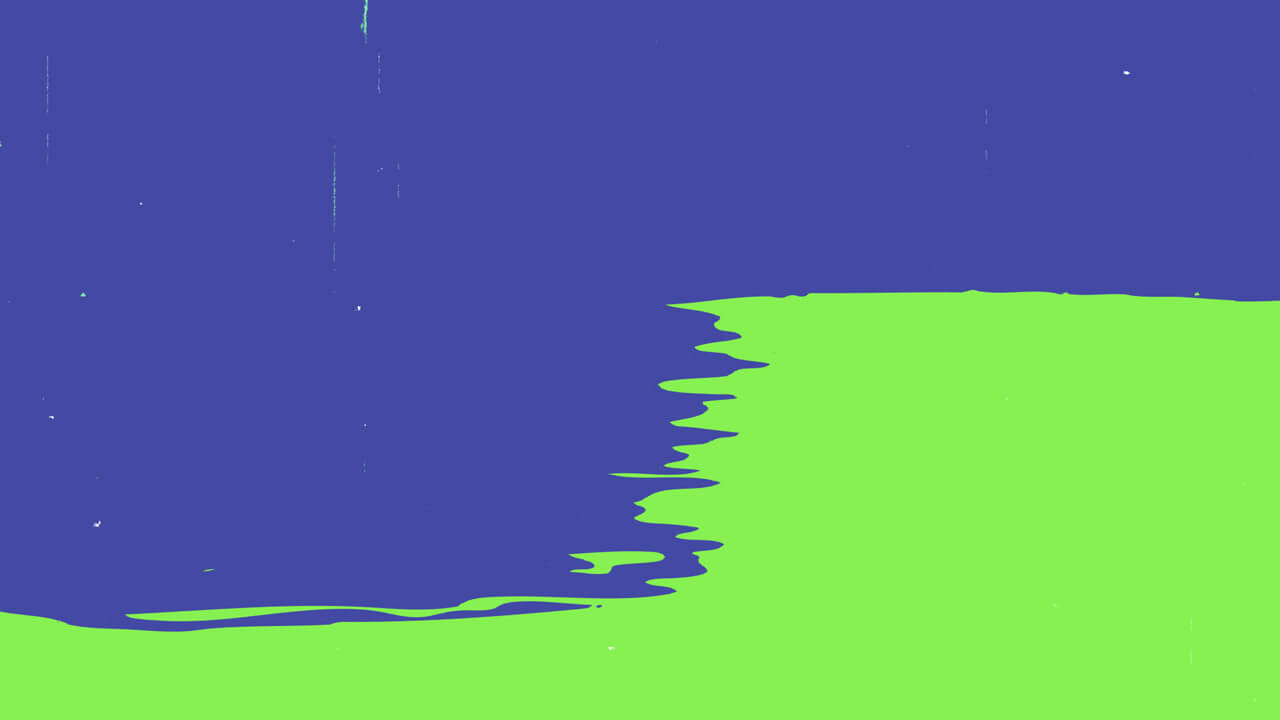 Painterly brushstrokes fill the screen with customizable colors and your logo.

Painterly brushstrokes fill the screen with customizable colors and your text. 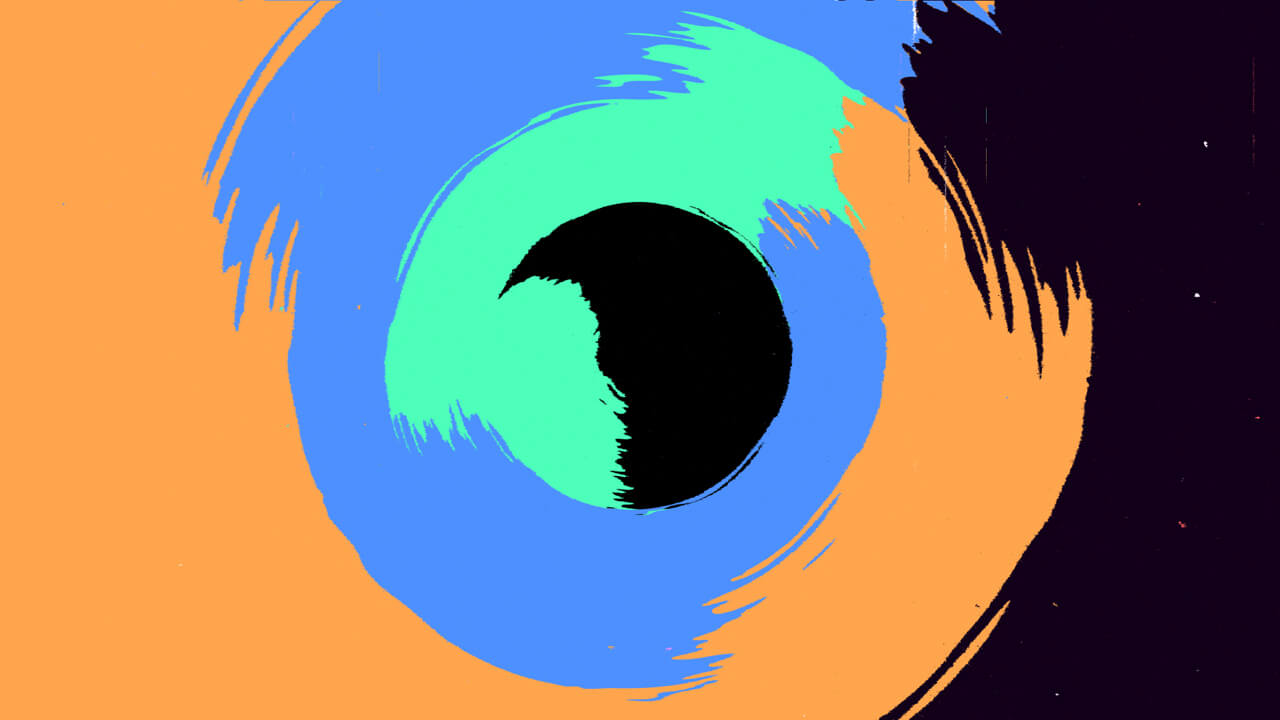 Reveal your logo and subtitle at ludicrous speed!

Reveal your title and subtitle at ludicrous speed! 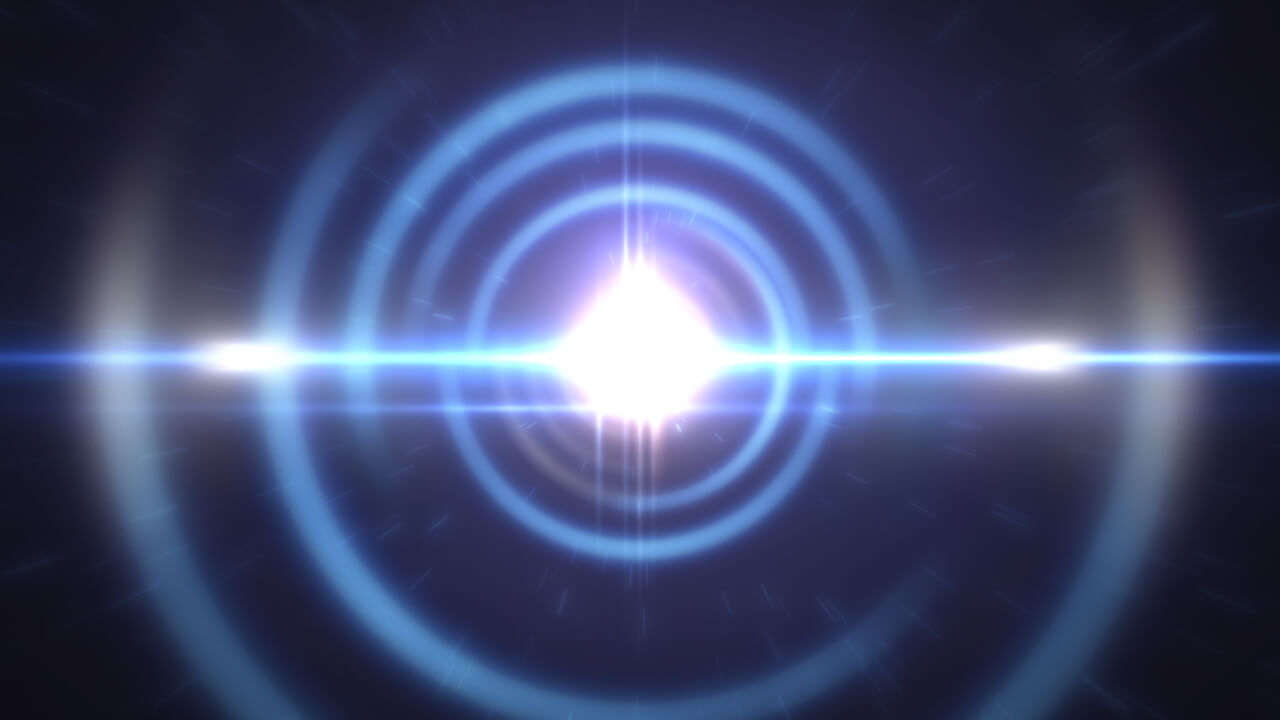 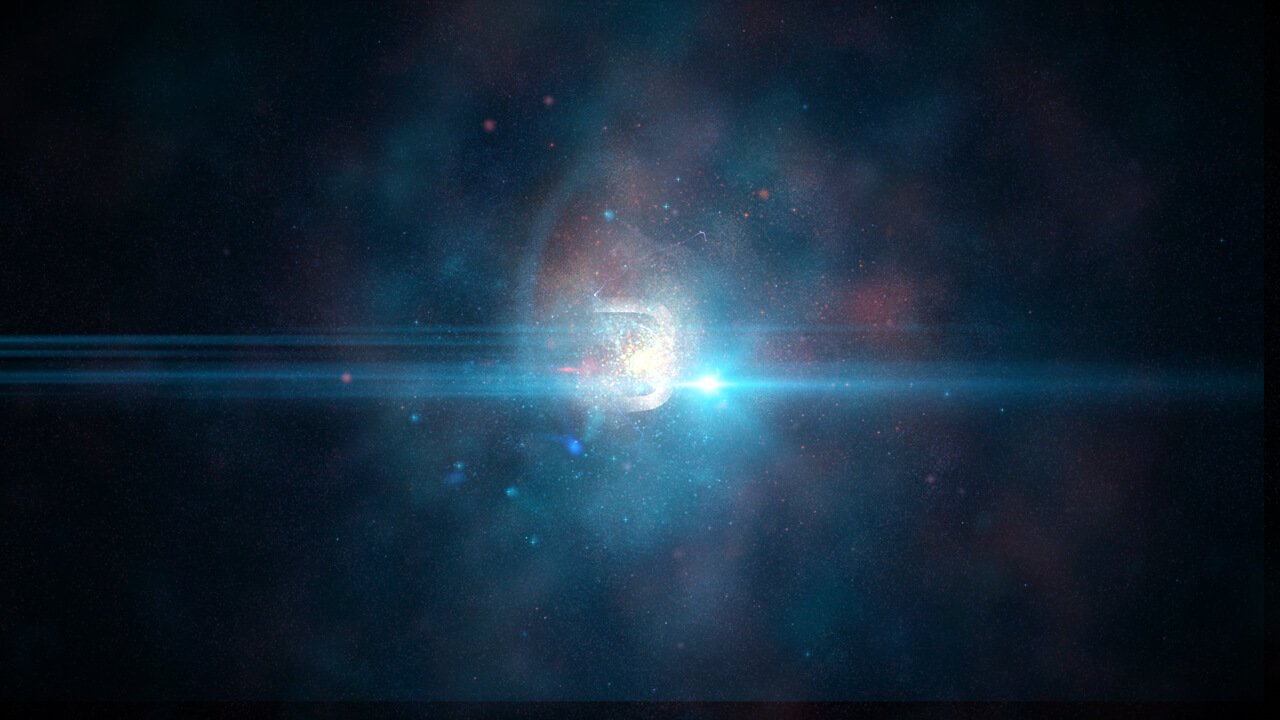 Your logo and subtitle appear with a customizable burst of neon energy.

Your text appears with a customizable burst of neon energy. 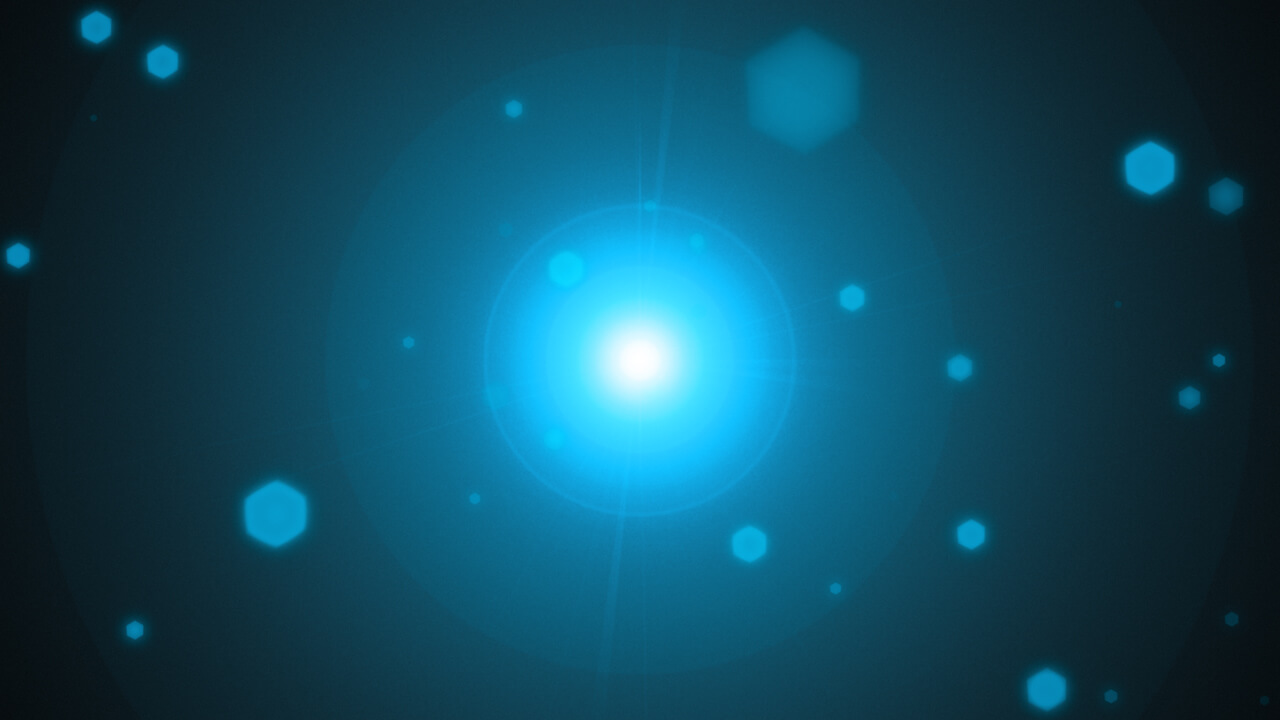 Pick your color and watch particles assemble your logo.

Pick your color and watch particles assemble your text. 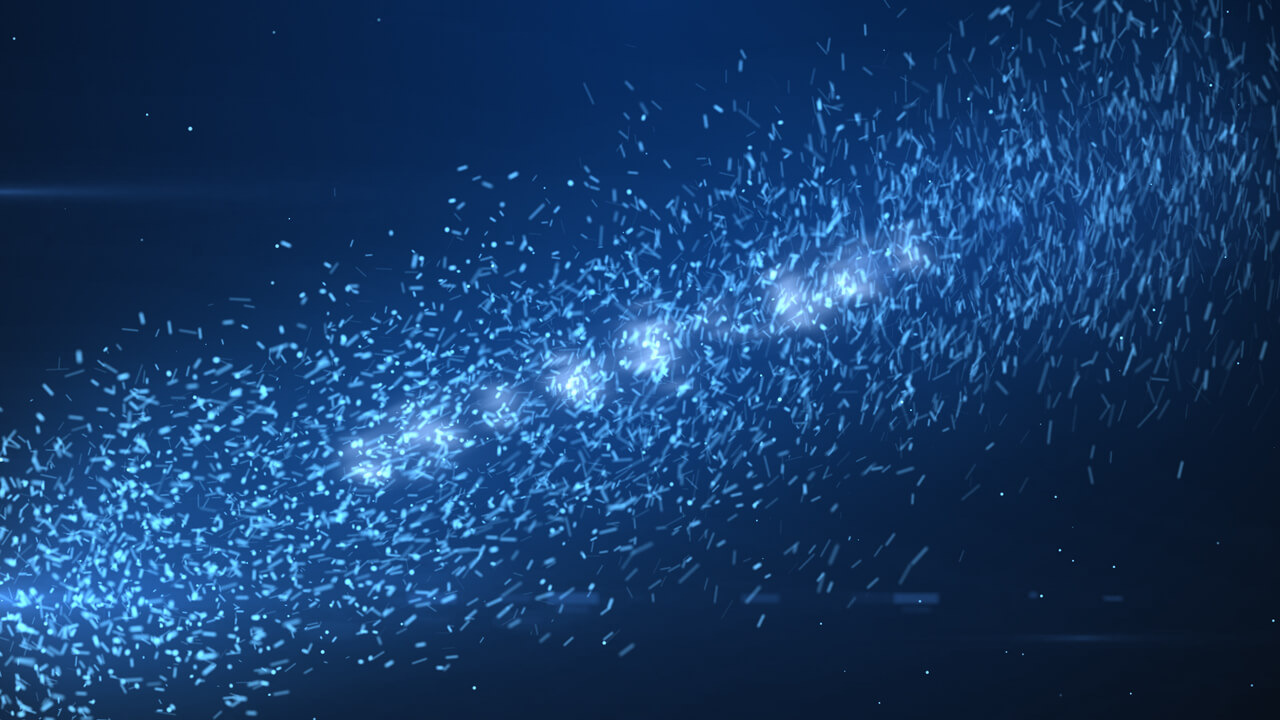 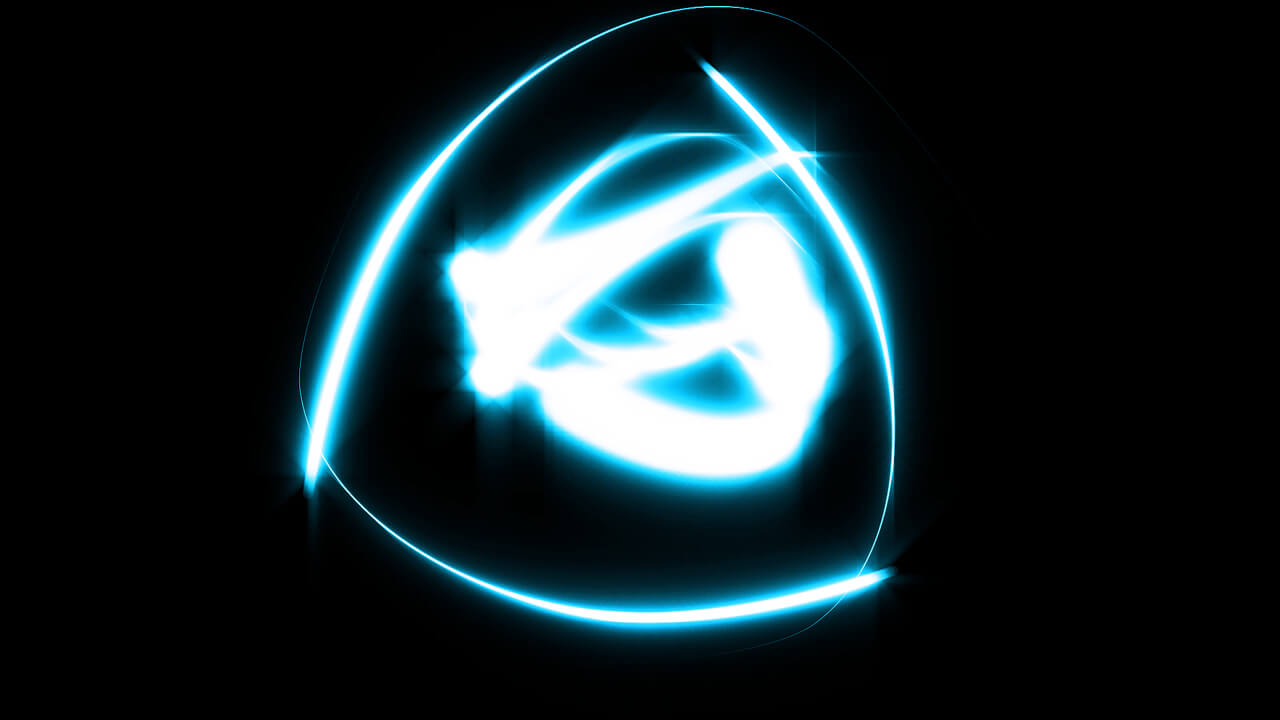 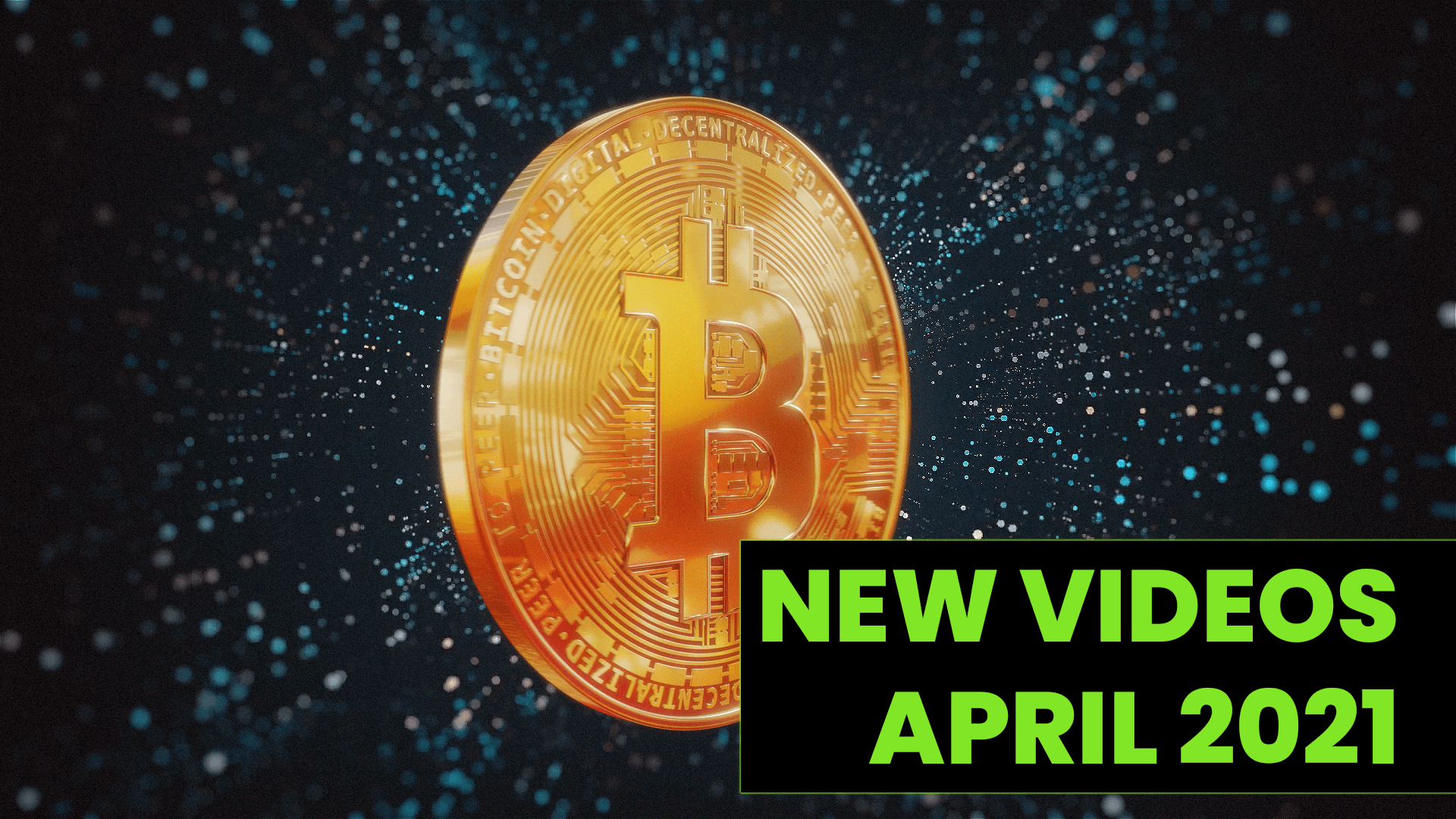 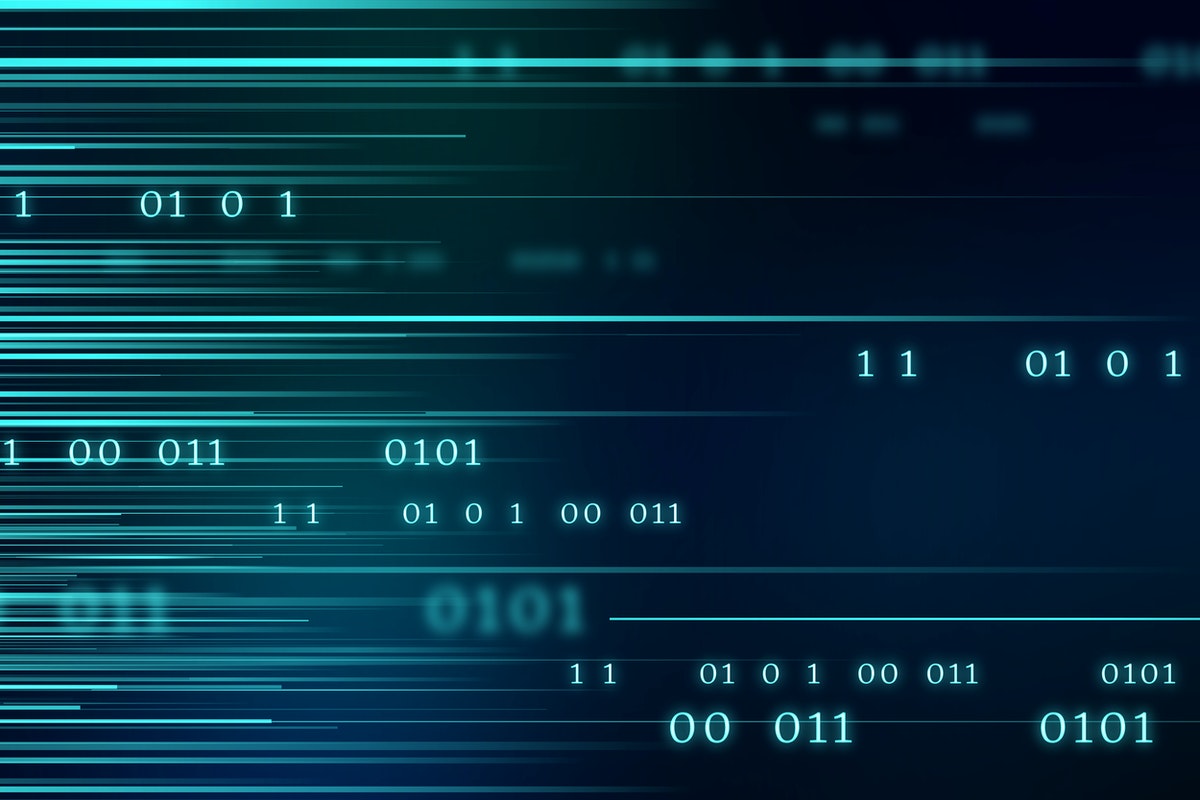 Rebuild all the Things - 15 Video Templates for June 2021