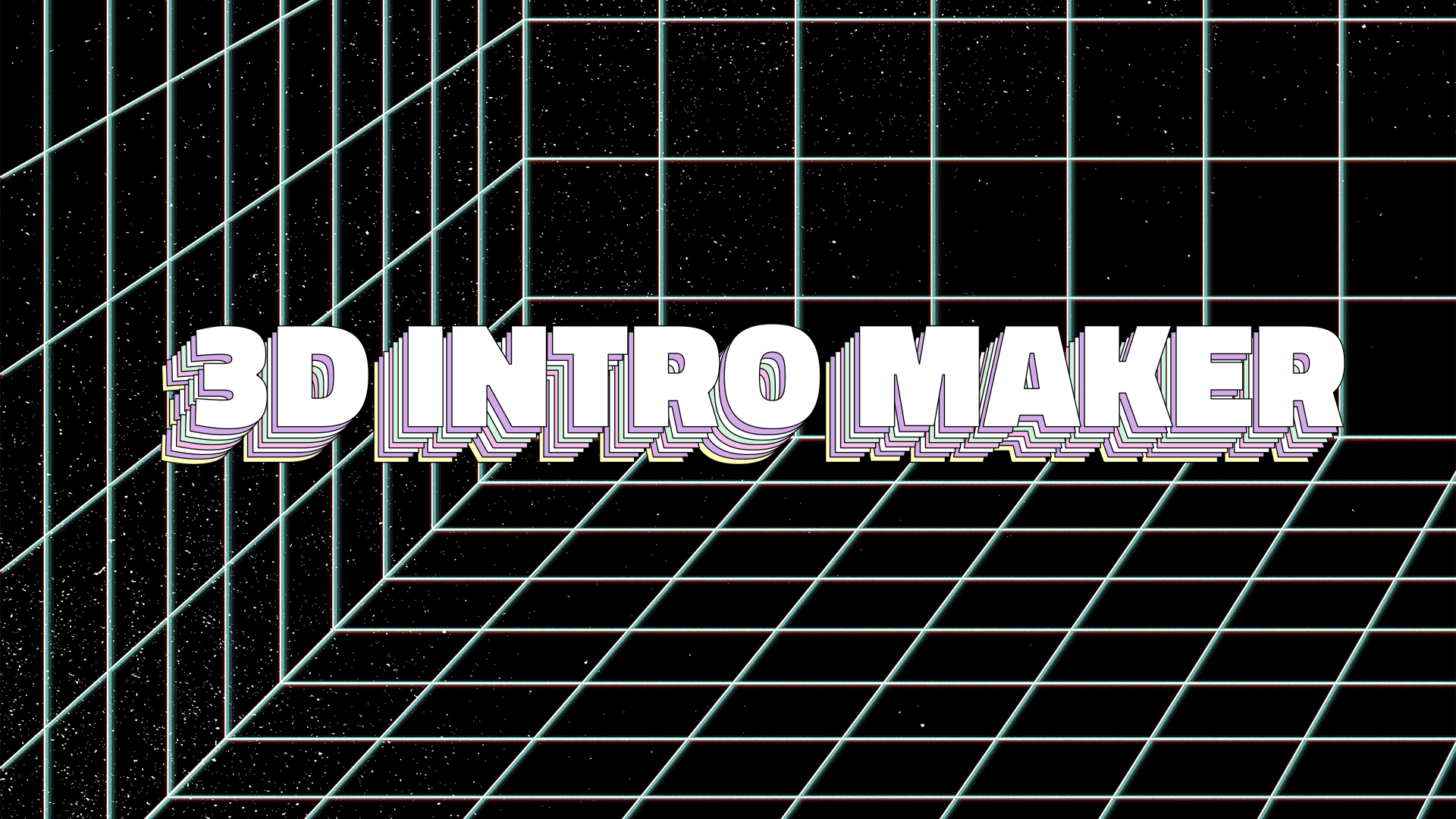 If you're looking for a way to stand out on YouTube and make your content more engaging, you can use a 3D intro maker to add 3D effects in your intro. There are many kinds of 3D effects that can help you make an awesome opening sequence or video trailer for your channel. Here are some of the most popular on Intro Maker:

Your logo explodes in a burst of neon color in front of a rotating energy ball.

If you’re looking for an intro that will add depth and dimension to your logo or text, then this is the effect for you! The 3D text option allows you to highlight specific words or phrases while adding a unique layer of depth.

Multiple shots of your logo assembling in 3D against a dark background.

If you’re looking to add a dramatic effect to your intro, fire and smoke might be the way to go. It can be used to reveal text or logo in an intense and dramatic way. Fire is also very customizable so you can change the color and intensity of it depending on what type of mood you want your intro video to have. For example, if you want something more serious or professional-looking then use dark reds with low brightness levels. If on the other hand, if you want something bright and uplifting try using bright yellow with high brightness levels

Smoke explodes to reveal your logo in a dingy action shot.

You have a nice, clean intro that is great for introducing a brand, but you want something edgy and modern. Glitch and distortion effects often have multiple layers and create the illusion of depth. This effect is really easy to customize with various levels of distortion and looks great in slow motion.

Particle streams are a great way to add movement and energy to your intro. This can be used in a couple of different ways:

One of my best-sellers, now updated with an (optional) subtitle.

This is my favorite intro effect, because it's so versatile and easy to customize. You can use this effect to reveal text or other graphic elements from a hidden layer with a liquid-like effect. This effect works best with logos, but you could also use it to reveal text or other graphics in a way that makes them look like they're floating in water. It's easy to customize the look of this video transition by adjusting the color, intensity and size of the particles (which are made up of four tiles: firework explosion, pixelated pixelation, particle puff and stardust). You can make these transitions last as long as you want—from one second all the way up to 30 seconds!

Fade/fade away - In this option, one part of the screen will fade into another while other parts stay still in between them so they don't disappear completely but instead blur together until they're gone (or simply become blurry). This is great if you want something simple yet visually appealing at the same time. Mimicking real life camera effects with your intros can be a good way to create a sense of realism. 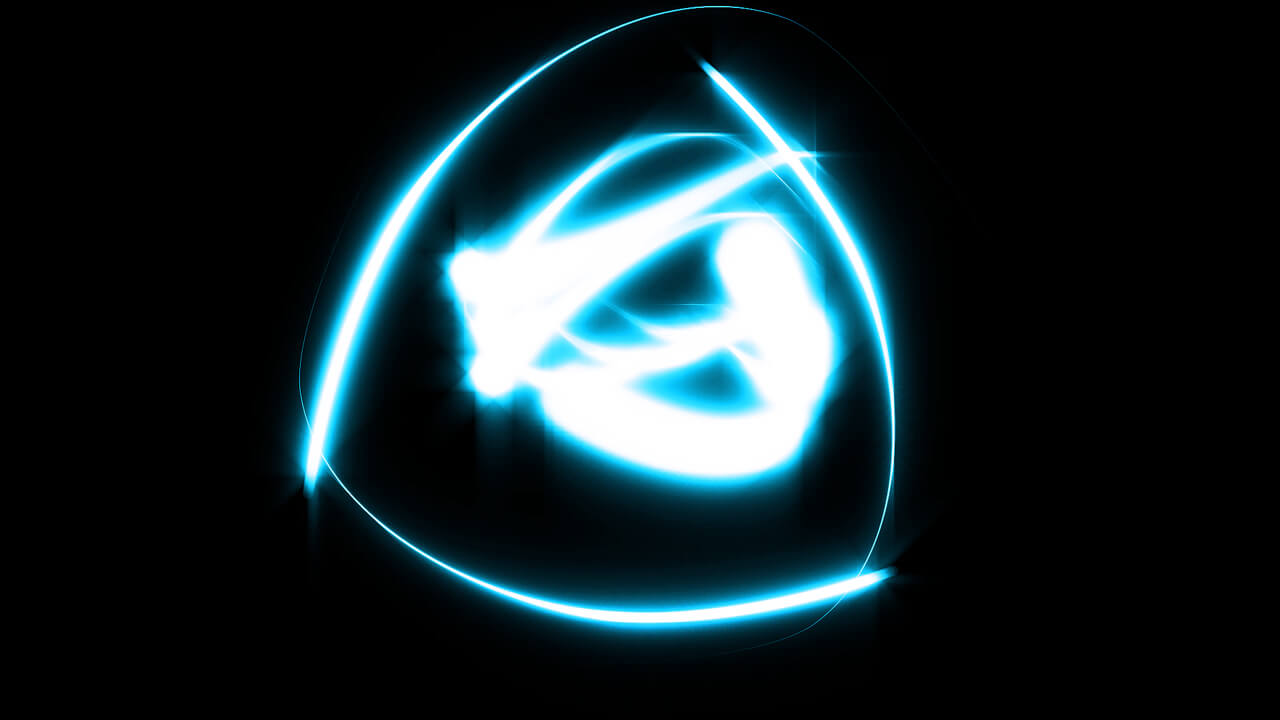 Shatter effects allows you to add a dramatic, shattering effect to your intro. You can use it to reveal text or a logo, or for some other purpose of your choosing. It's customizable with various colors and levels of intensity that come together in an impressive way when you have the right combination!

A logo version for one of my shortest and most popular templates.

When it comes to introducing yourself to your audience and leaving them wanting more, nothing beats the thrill of a well-executed light streak. Light streaks are visually appealing and can be used to reveal text or logos in an eye-catching manner. Tget cab add a dynamic effect pefect for starting a high-energy video.

Zoom in and out of a single scifi gate with your logo inside.

Now that you've learned about some of the best 3D effects for your YouTube intro, it's time to get started! Whether you're looking for something simple or feature-packed, there are plenty of options available. Just remember to have fun and experiment with different effects until you find one that really works for your channel. When it comes down to it, this is just another opportunity for you to showcase your brand's personality and make an impression on viewers. 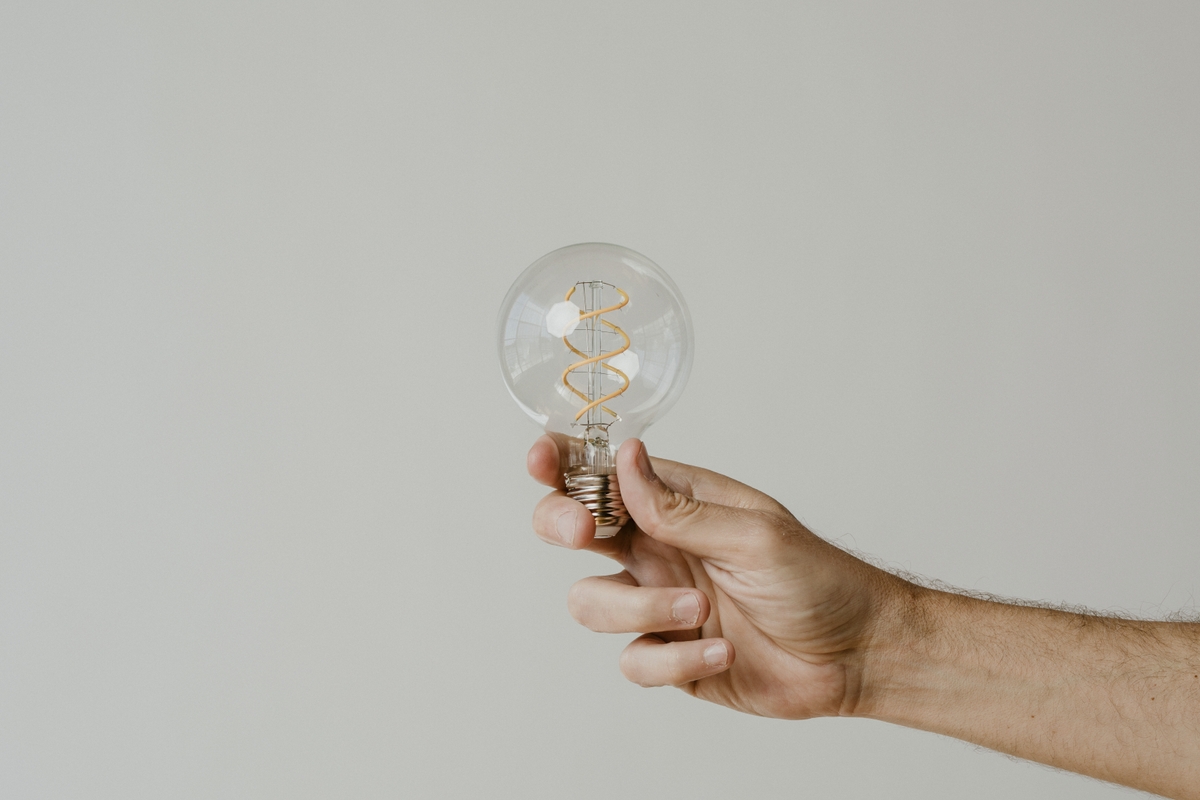 9 Creative Video Intro Ideas to Make Your Content Stand Out 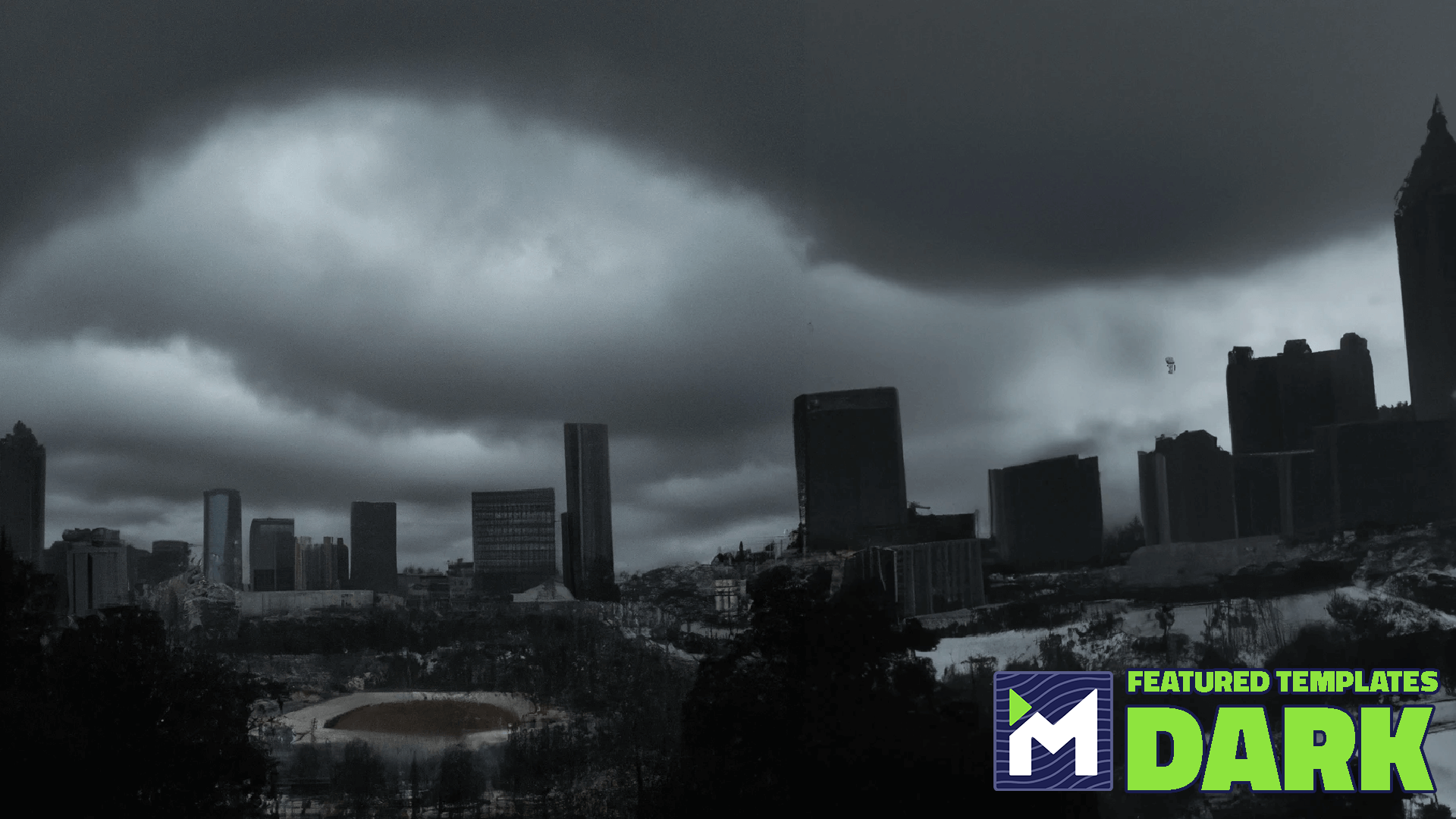