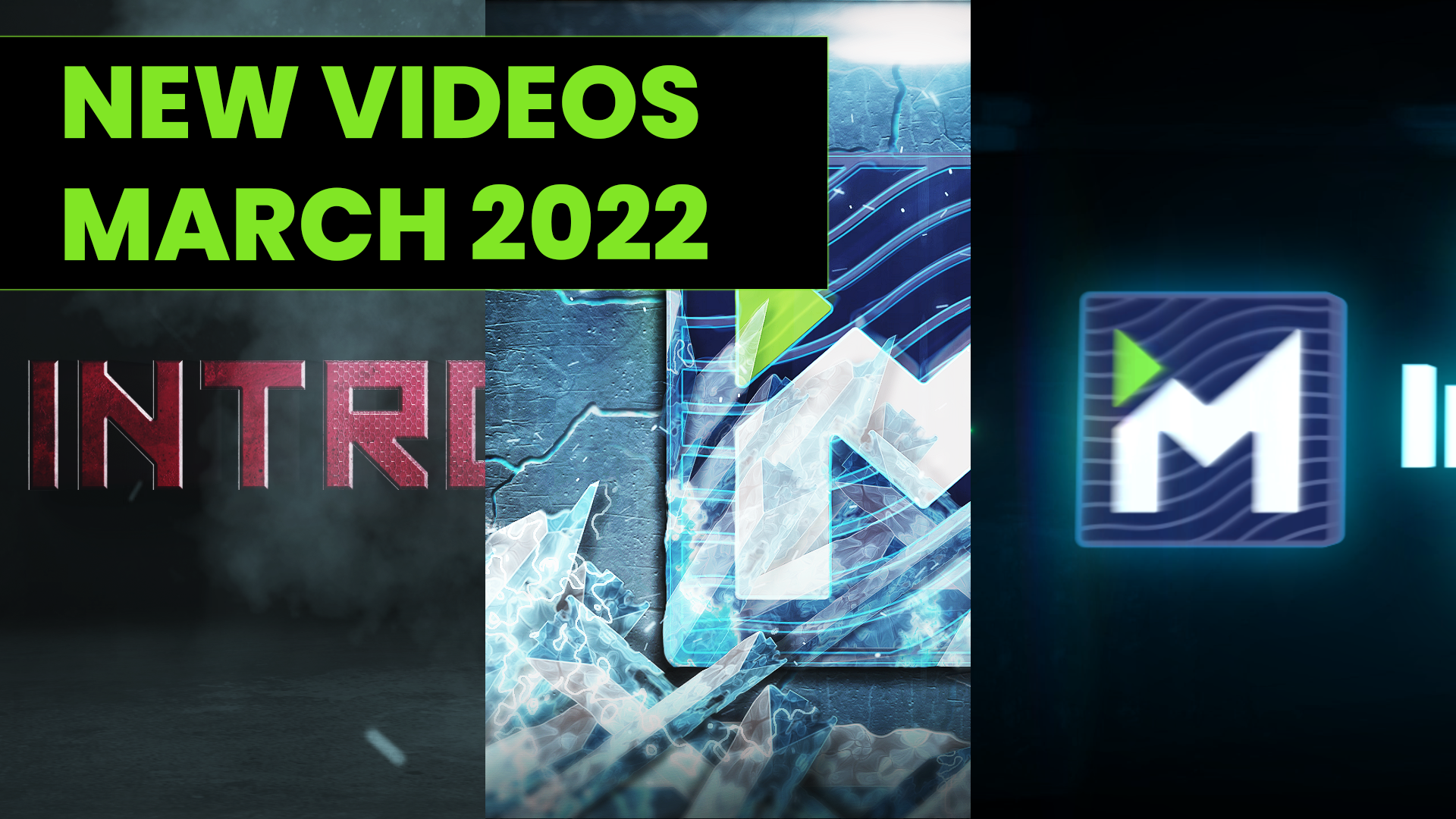 Text customization can kind of go two ways. I do a logo version and a text version for most of the video templates I release. Even with the logo versions, I have a little text-to-image thing that can let you create a text-based image on the fly. I pull in around 30 Google fonts for that image creator, but on my render machines I have hundreds of fonts. Choosing from a giant list is hard, though, so more and more I've been picking a few alternative fonts when I build out text templates. This month features two such templates with a 4-version Dark Skies v2 and a whopping 6-version Smoke Explosion Text.

These alternative versions take a little longer to create, but I'm really liking how they turn out.

If you're not getting the newsletter, subscribe to the Intro Maker YouTube Channel to see the new videos each month.

Cold, dark skies with your logo and subtitle.

Cold, dark skies with your title and subtitle (in 4 different styles!). 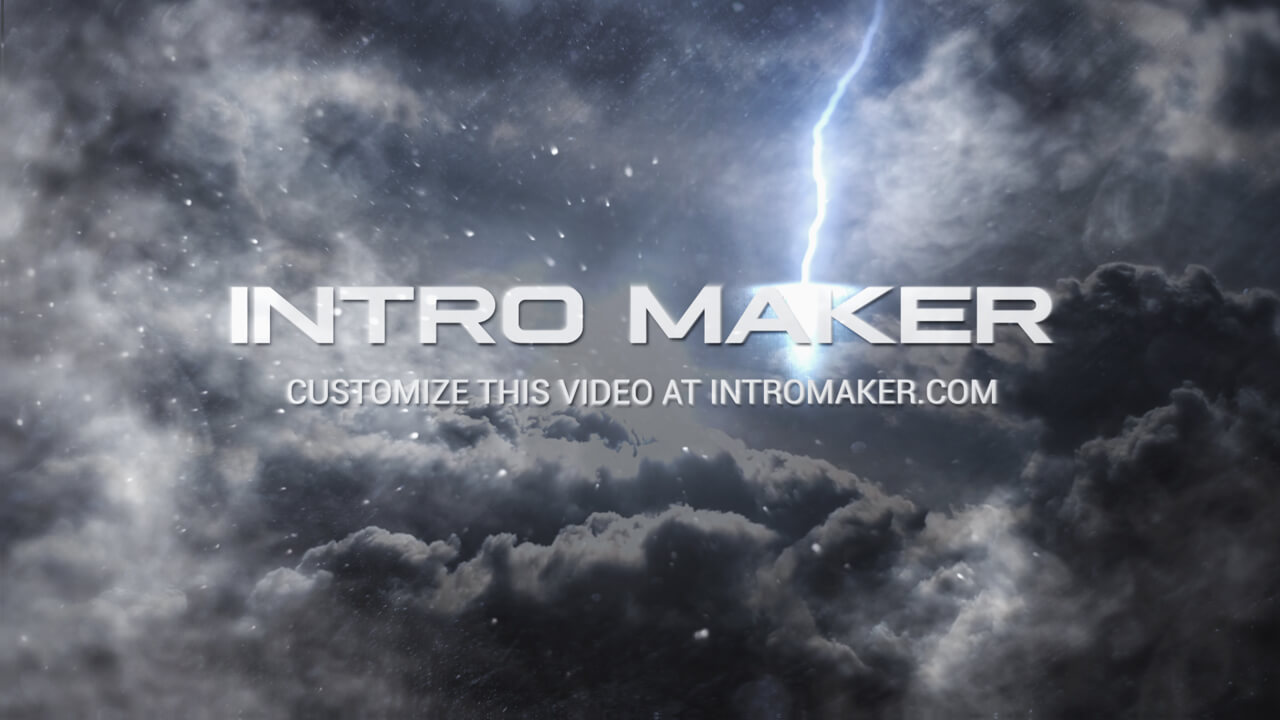 A red mitten brushes snow off your logo.

A red mitten brushes snow off your title. 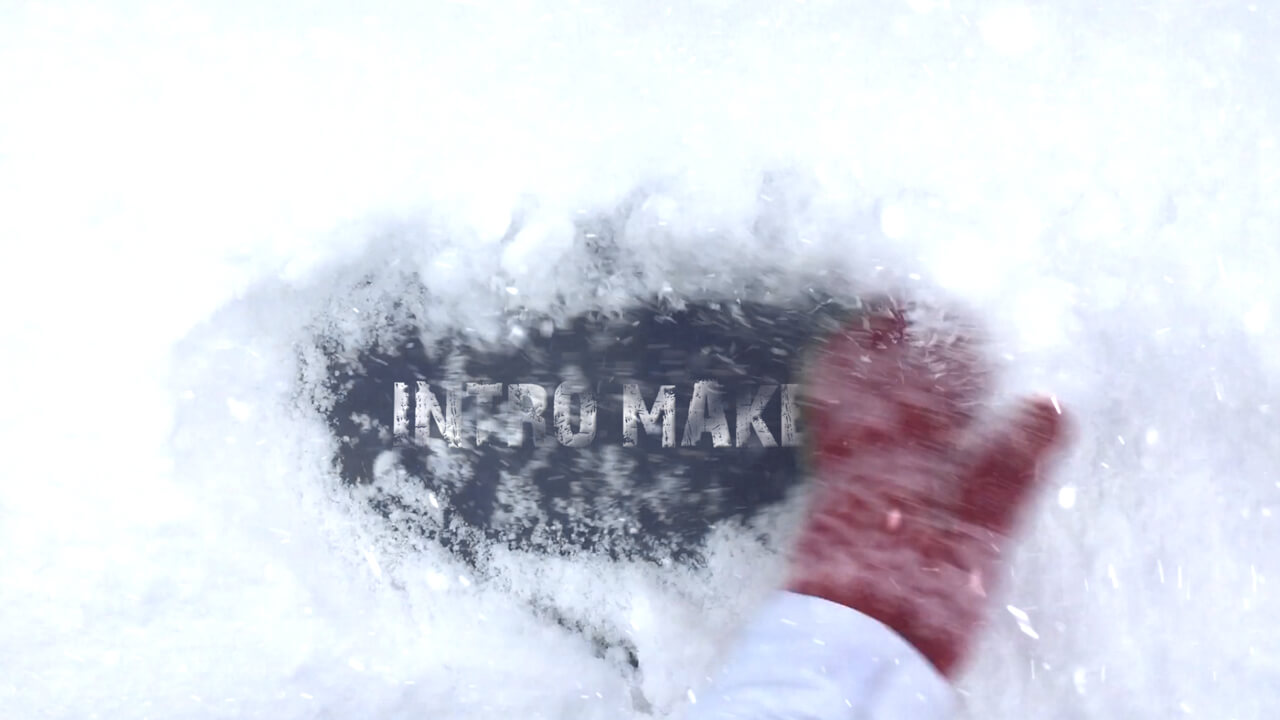 Your logo, powered by a glowing neon engine and 3 titles.

Smoke explodes to reveal your logo in a dingy action shot.

Smoke explodes to reveal your title in a dingy action shot. 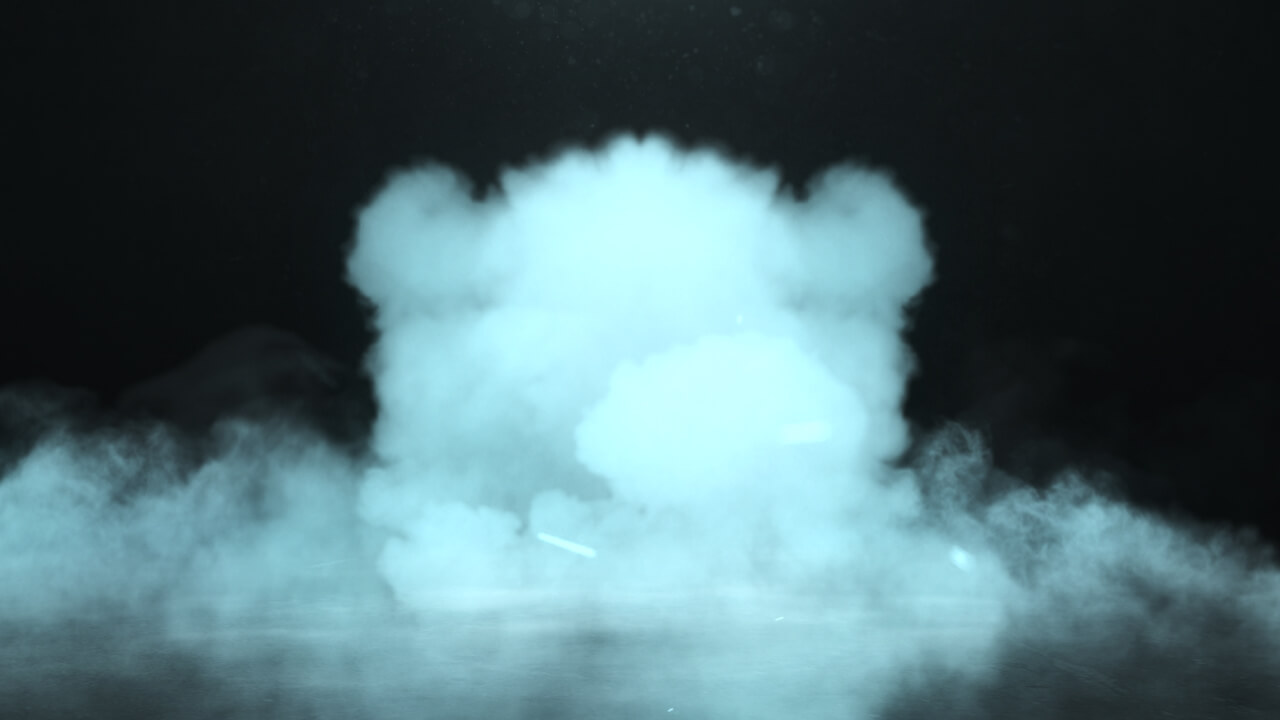 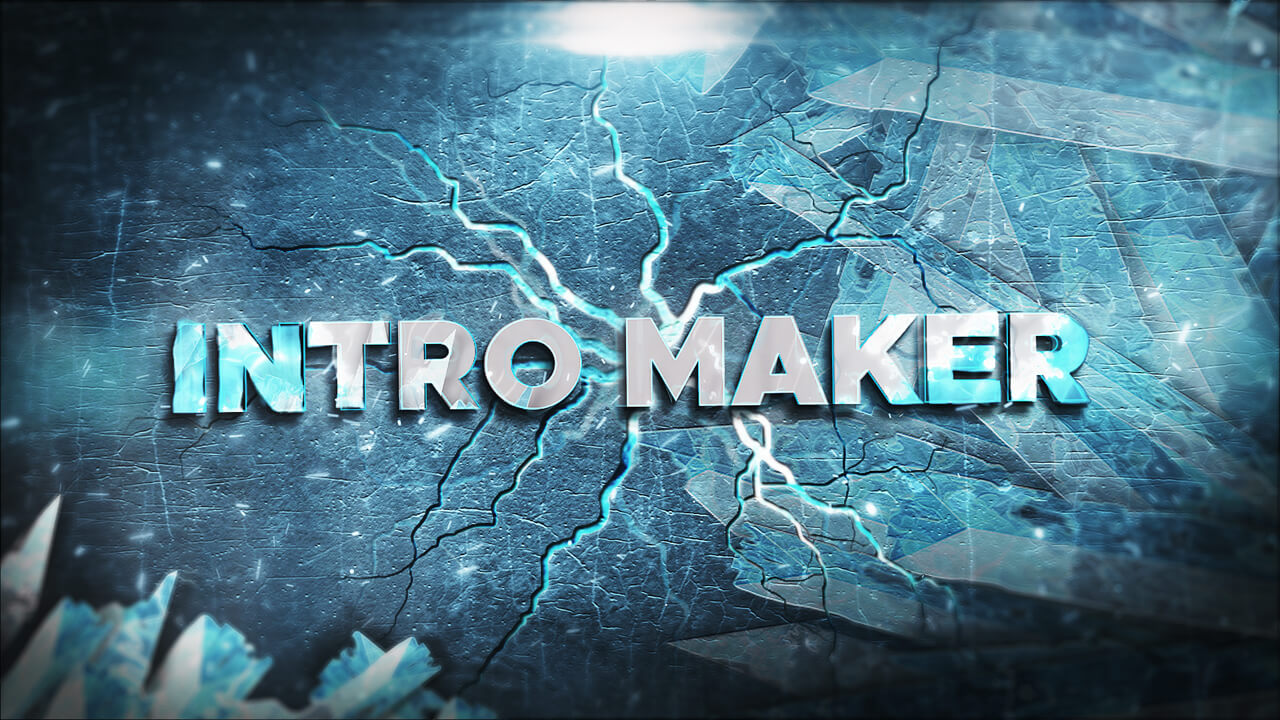 A colored bar reveals your logo with some flourishes.

A colored bar reveals your title with some flourishes. 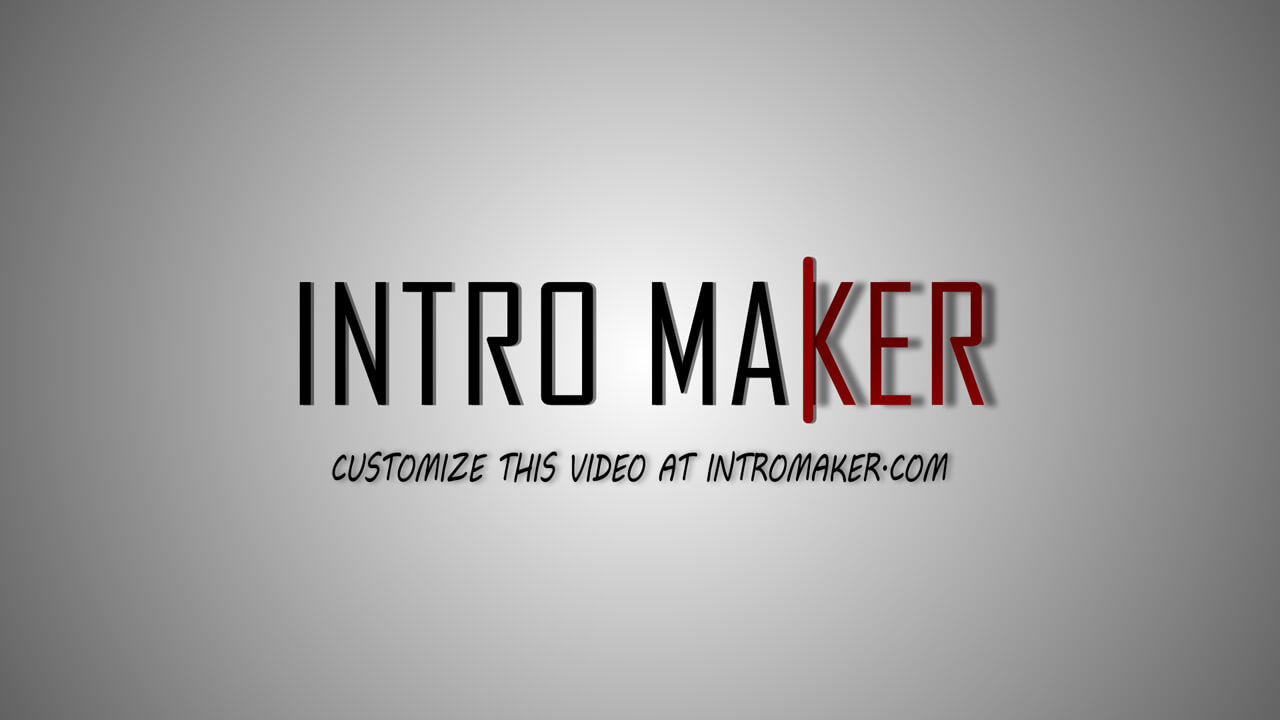 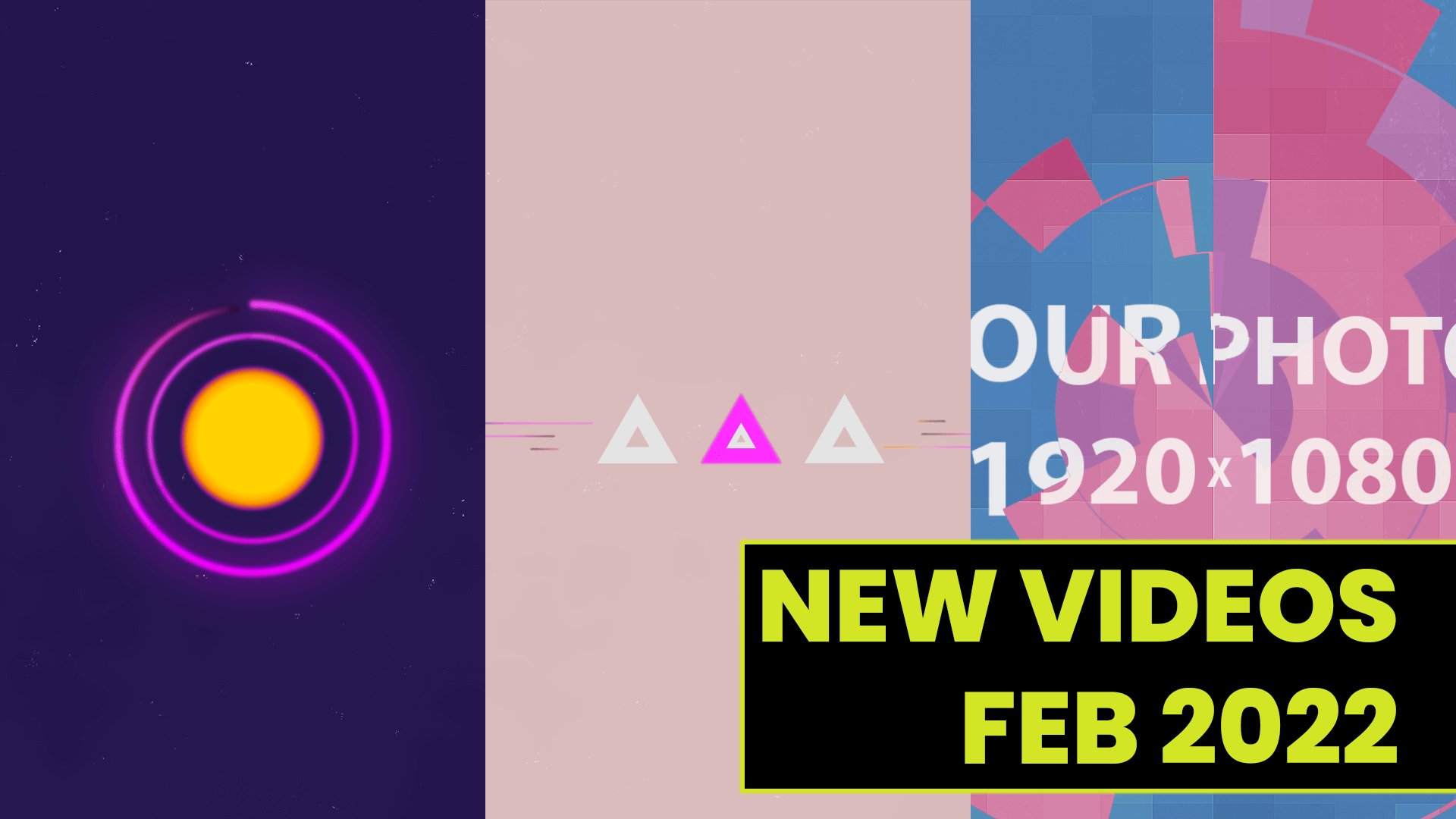 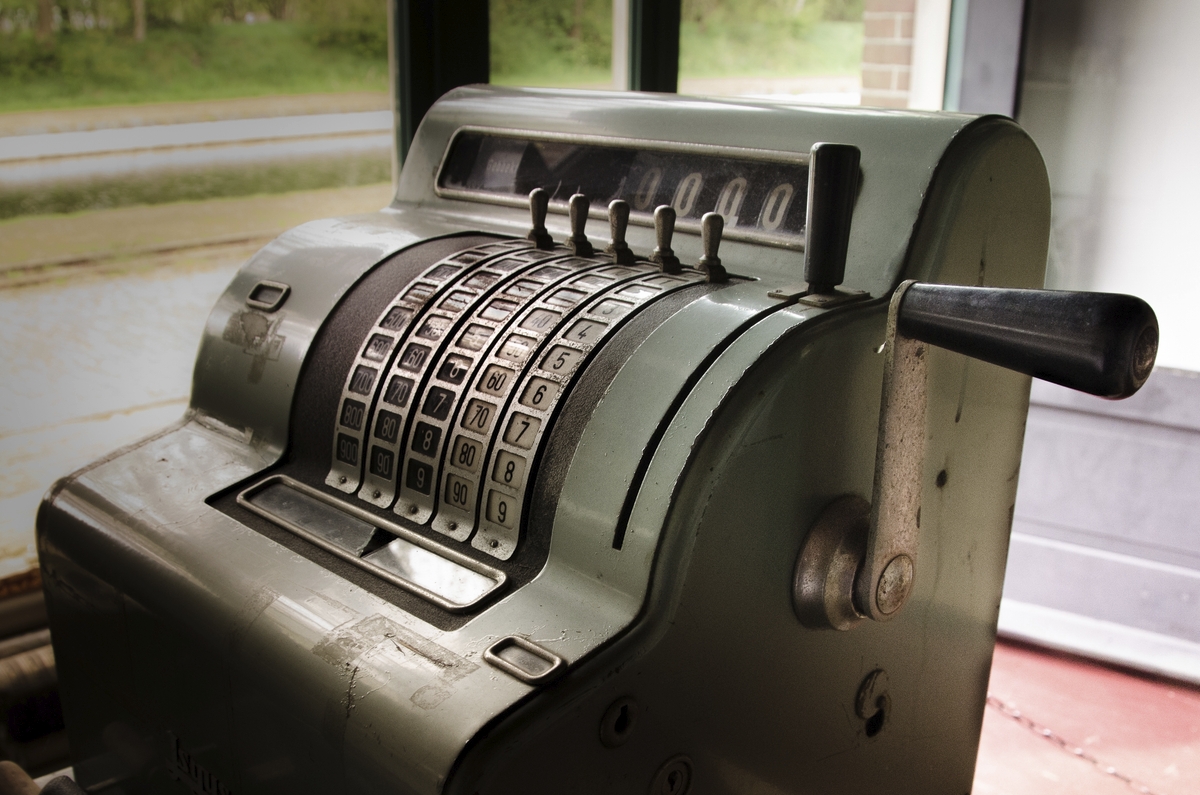